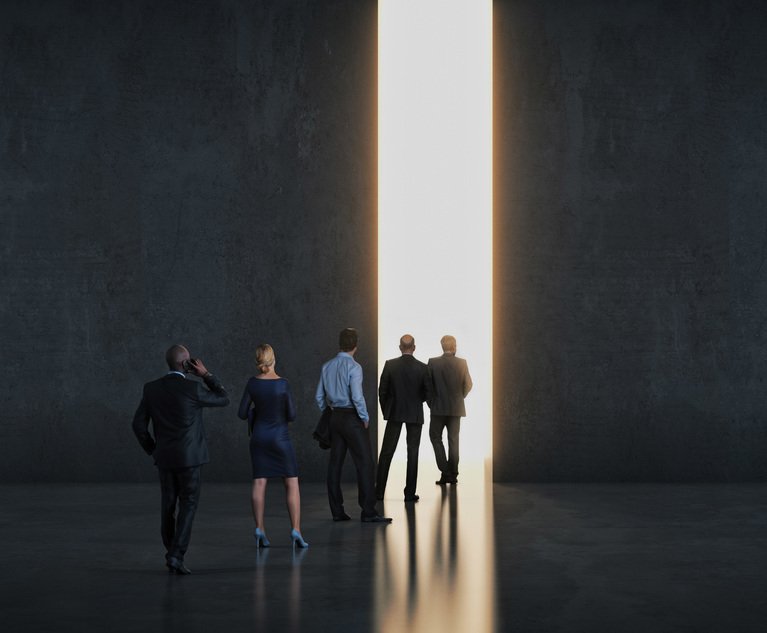 Kennedys’ Singapore partner Glenn Cheng has left the firm to set up his own practice, Glenn G Cheng Law Chambers.

He has acted on public-private partnership projects in Singapore including the Tuaspring SWRO Desalination Plant, the Kranji Wastewater Reclamation and NEWater Plants, and the Singapore Sports Hub. On contentious matters, he also sits as an arbitrator in both international and domestic proceedings.

Cheng had been a partner at Kennedys since 2020. Prior to that, he was a partner at K&L Gates’ Singapore office, officially known as K&L Gates Straits Law following a merger in 2018. Before joining K&L Gates, he was the co-founding partner of the Singapore office of legacy London practice Nabarro, which in 2017 merged with CMS.

He joined Watson Farley late last year as a foreign legal consultant after spending two years at Maples Group as partner. Before Maples, he was the North Asia head of shipping at Norton Rose Fulbright. He has also practiced at Hong Kong firm Howse Williams as a partner. Before relocating to Hong Kong from London, Silver was an associate in the London office of Norton Rose.

Stephenson Harwood partner Fan Yang, whom the firm hired in 2020 from King & Wood Mallesons where she was a consultant, has moved  to China Harbour Engineering Co. Ltd as legal counsel.

China Harbour is an engineering contractor and a subsidiary of China’s state-owned China Communications Construction Company. It provides infrastructure construction services, such as marine engineering, dredging and reclamation, road and bridge, railways, airports and plant construction.

Yang is a disputes lawyer who specialises in complex commercial contracts, sale of goods, letter of credits and carriage of goods by sea. She has also been an arbitrator at the Hong Kong International Arbitration Centre since 2013.

She has practiced at Reed Smith since 2005. Whilst at the firm, she advised Hong Kong-listed investment firm Paladin Limited on a $235 million property sale to Hong Kong-listed property investor, CSI Properties Limited. She separately also advised Paladin on the $64 million purchase of two floors of the AXA Centre from CSI.

Last year, Kong was elected as a member of the Legislative Council of Hong Kong after winning in the Election Committee constituency.

King, who has joined Appleby as a partner, advises on investment funds, asset management, regulatory and other general corporate transactions.

She was a partner and head of the Asia-Pacific practice at Caymans firm Intertrust Law for about a year. Prior to that she was a partner at Harneys and had also previously practiced at Mourant Ozannes, Walkers, Ogier and Simmons & Simmons.

Yeung is joining Appleby as a legal manager. She was previously a senior legal manager at Harneys, specialising in fund formation and restructuring work.

Yeung joined Harneys in 2018 from Morrison & Foerster, where she was an associate. Prior to that, she worked at K&L Gates.

With the new additions, Appleby will count eight partners in Hong Kong.

London-headquartered Trowers & Hamlins has added a new partner to its corporate practice in Malaysia.

Geoff Allen joins the firm from an in-house senior legal consultant role at Centrica, an energy services and solutions provider based in the U.K. His role at Centrica was an interim position organised by Pinsent Masons Vario, an integrated business of Pinsent Masons law firm which provides services such as flexible legal resourcing.

Allen was based in London and has relocated to Malaysia for his new role at Trowers.

He had previously been based in the Middle East where he served a stint in the associated Middle Eastern practice of Eversheds Sutherlands, AlDhabaan & Partners. Before moving to Riyadh, he worked for almost seven years in the Manchester office of Eversheds.

Trowers is the first international law firm to launch an office in Malaysia. It did so in 2012, as a liaison office, as foreign law firms were then still not permitted to practice on the ground. Later in 2015, the firm became the first firm to obtain a Qualified Foreign Law Firm (QFLF) licence, which allowed it to advise on international legal issues with certain restrictions.

Malaysia represents Trowers’ only Asian office, where the firm has 16 lawyers in the ground including three partners.