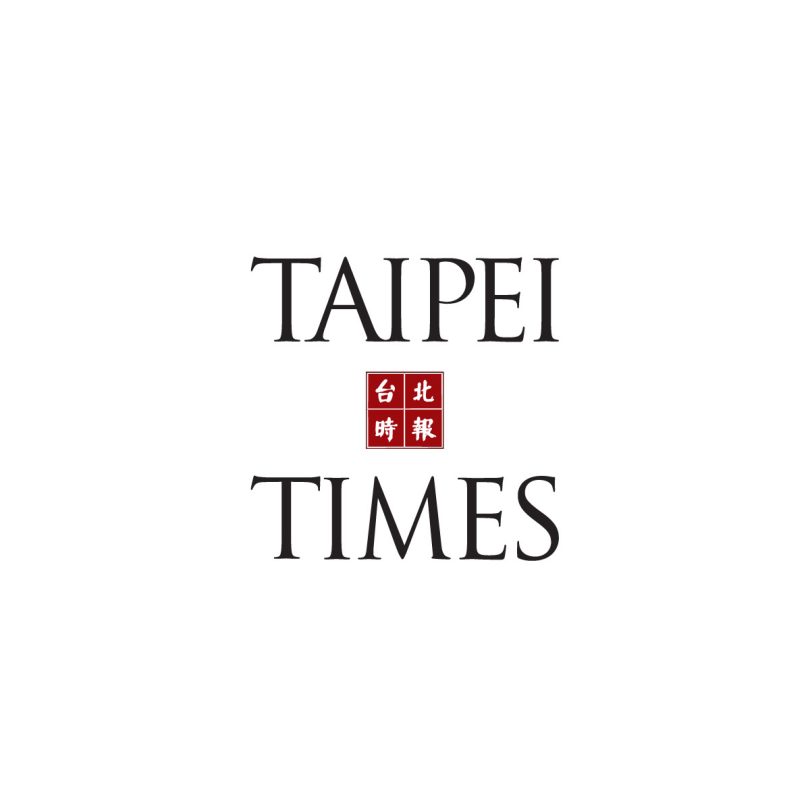 Asia’s factories struggled last month as they contended with higher costs, weakening regional currencies and cooling global demand, and the pressure is set to continue in the months ahead.

Manufacturers across the region are cutting back on output and jobs, with business sentiment becoming gloomier as they brace for a further pullback on spending from US and European customers, data from S&P Global manufacturing purchasing managers’ indices (PMI) showed yesterday.

Vietnam recorded the sharpest deterioration in the region, with PMI falling to 47.4 from 50.6 in October — the first time in more than a year the gauge dipped below 50, the line separating expansion from contraction.

In Japan, PMI dropped below 50 for the first time in nearly two years. Electronic hubs Taiwan and South Korea were also sluggish, as producers cut back on purchasing and inventory amid weaker overseas demand.

The poor PMI showings add to signs that the world’s factories are entering a long winter as global trade cools. Manufacturing had just started to recover from COVID-19 lockdowns and supply chain disruptions, making the global slowdown a rising concern.

The output downturn in Taiwan — where PMI inched up slightly from October, but was still well in contraction at 41.6 — “underscores the weakest performance of the sector since the global financial crisis in 2009,” S&P Global Market Intelligence economics associate director Annabel Fiddes said in a statement.

Firms are “not anticipating things to improve any time soon,” based on an “incredibly downbeat” 12-month outlook, she added.

In China, a gauge of manufacturing activity jointly published by Caixin and S&P Global yesterday came in at 49.4 last month, remaining below the 50 mark for the fourth straight month.

That followed dismal readings on Wednesday, when official indices measuring manufacturing and non-manufacturing activity fell to their lowest levels since the Shanghai lockdown in April.

The effect of COVID-19 flare-ups and related restrictions was evident, the data showed. Companies reduced purchasing activity and cut staff numbers further as factory output fell at a faster rate than in the previous month amid movement restrictions, S&P Global said in a statement.

There were bright spots in South Asia and Southeast Asia, as factory activity in Philippines, Thailand and Indonesia continued to expand. India’s manufacturing PMI continued to outperform the rest of the region, increasing to a three-month high of 55.7 from 55.3 the month prior.

Export orders in India are still not feeling the pinch, “unlike rest of Asia,” Barclays PLC economist Rahul Bajoria said.

New orders are on the rise as approaching holiday seasons are increasing demand, although spending on discretionary consumer durables could ease in the coming months “as rising interest rates, sticky inflation and moderating economic conditions take a toll on activity,” he said.