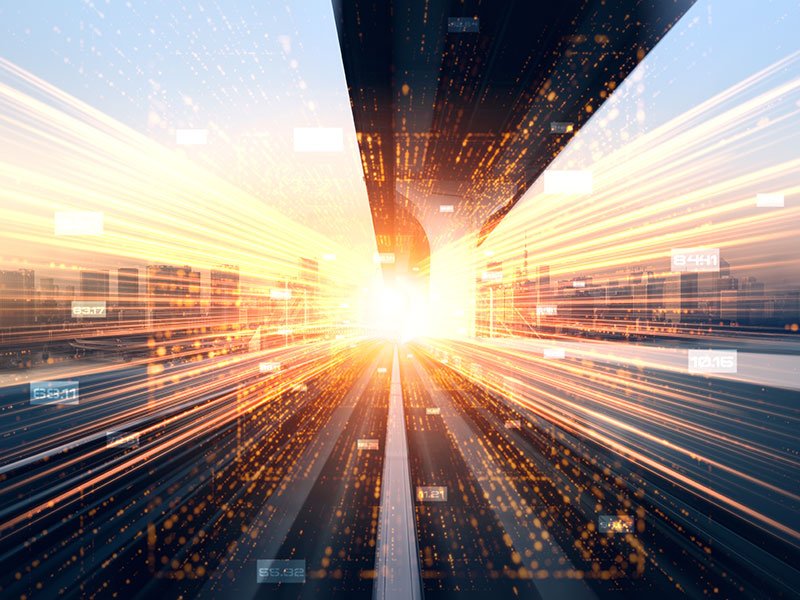 Beleaguered cryptocurrency exchange FTX has had the financial services licence of its Australian subsidiary suspended by the corporate watchdog after the company filed for bankruptcy.

While the suspension runs until May 2023, the firm will still be able to provide limited financial services in relation to the termination of existing derivatives with clients until December 19.

Before it was suspended, the licence allowed FTX Australia to “make a market for and provide general advice relating to derivatives and foreign exchange contracts to retail and wholesale clients”, the Australian Securities and Investments Commission (ASIC) said.

The Australian subsidiaries entered administration at the same time as more than 135 FTX Group companies, including FTX.com, FTX US, and quantitative cryptocurrency trading firm Alameda Research, filed for Chapter 11 bankruptcy proceedings in the United States.

Concerns around the health of the company began at the start of November when CoinDesk reported that Alameda’s asset holdings contained a large amount of FTT tokens, the cryptocurrency created by FTX.

Around November 7 (AEST), FTX found itself in liquidity trouble after mass withdrawals occurred on its FTX International trading platform, which reached US$5 billion by the end of the day, according to former FTX chief Sam Bankman-Fried.

This occurred around the time Binance chief executive Changpeng Zhao said the company would seek to liquidate its large holdings of FTT tokens.

Mr Bankman-Fried initially assured customers the company had sufficient liquidity. However, the day before filing for bankruptcy he announced on Twitter that the company’s level of liquidity was only equivalent to 0.8 times the US$5 billion daily withdrawal peak.

On Monday, Liberal Senator Andrew Bragg claimed that if crypto laws drafted by him were already legislated, it would’ve been sufficient to prevent the collapse of FTX in Australia. The bill has yet to be tabled in federal Parliament.

Mr Bragg said the legislation would include requirements on market licensees to hold “a risk weighted capital base”, as well as protections to separate customers’ money from corporate funds in the event a digital currency exchange or custody service declares bankruptcy.

Work on custody and licensing arrangements for digital currency exchange and other service providers began at the Treasury under the previous Coalition government.

In August, the federal Treasury began work on ‘token mapping’ to create a consistent taxonomy to inform how crypto assets and associated services should be regulated.

In August, ASIC chair Joseph Longo said that although crypto-assets are “very hard to regulate”, he is confident in the expertise the regulator has developed over the last two of three years.

The regulation of crypto-assets is one of ASIC’s core strategic priorities outlined in its corporate plan 2022-26.

Do you know more? Contact James Riley via Email.