Asus was planning on making several major reveals in India tomorrow, but those plans have been scuttled as much of the country goes into lockdown. The event was supposed to introduce the Zenfone 8 series and bring several gaming laptops.

This change in plans seems to affect only India as the page dedicated to the global Zenfone 8 launch is still counting down (with a little over a day left on the clock). That event starts at 5:00 PM GMT and will introduce Asus’ new all-round flagship to the world.

Or flagships rather, detailed leaks have described two devices: the Zenfone 8, a petite flagship with a 5.92” screen, Snapdragon 888 chipset, 64 MP main cam and a 4,000 mAh battery with 30W charging, along with the Zenfone 8 Flip, a proper followup to the Zenfone 7 with a flip-up triple camera, 6.67” display and 5,000 mAh battery, plus (of course) the S888 chipset. 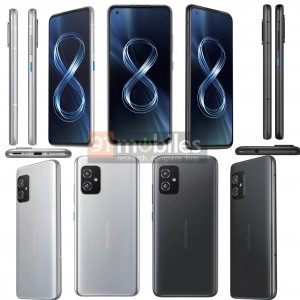 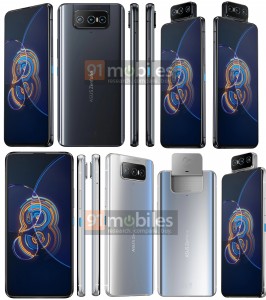 Android phones aside, Asus was going to showcase no less than four gaming laptops: the ROG Flow X13, Zephyrus 14, Zephyrus 15 and Zephyrus Duo 15 SE. Those were unveiled earlier this year, but they have not made their way to India yet – tomorrow’s event was supposed to bring availability and pricing info. That may still happen though with less fanfare.

“While we have been very excited to launch our new smartphone at same time as global, Asus India’s top priority in these challenging times is the safety of our customers, partners, employees and all other stakeholders in the fight against the virus. Hence we have consciously decided to defer the launch until the current scenario improves,” said Dinesh Sharma, Business Head, Commercial PC and Smartphone, System Business Group, ASUS India.

“India is going through a very challenging time and our heart goes out to all in time of this crisis. We know the media has been awaiting the new ROG Flow X13 and Zephyrus line-up, however, keeping in view the current situation, Asus India has decided to cancel all upcoming PC and ROG launches,” said Arnold Su, Business Head, Consumer & Gaming PC, System Business Group, Asus India.