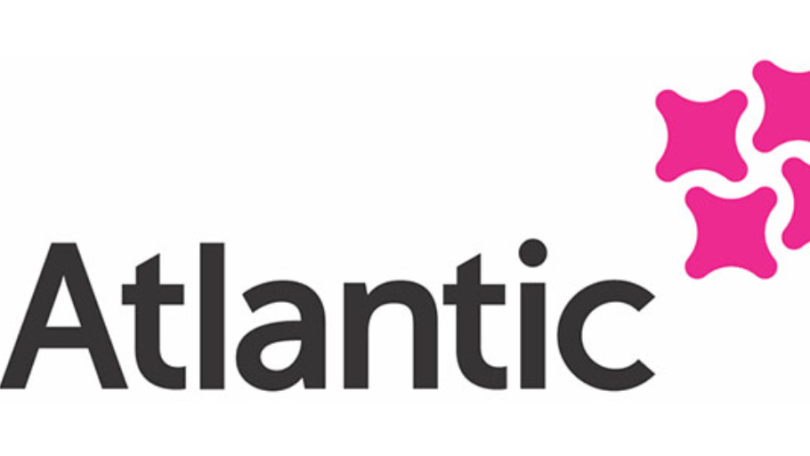 In a statement on Wednesday, the company said it combine its distinct competitive advantage of 23 years of core LNG expertise, with the global knowledge of the IOGP to continue driving world-class performance across the LNG producer’s operations.

Atlantic Chief Executive Officer Ron Adams underscored the benefits that this new membership and milestone achievement will provide to the company’s pursuit of sustained world-class operations, and the crucial role it continues to play in the energy transition.

He said: “This membership is directly aligned to our wider strategic roadmap and will help us continue achieving the operational requirements brought about by increasing global demand for cleaner energy sources including natural gas,” Adams said.

“Our continued success in building sustained world-class operations helps to create value across Trinidad & Tobago; and this membership will further enable us to align our key systems to those that are best-in-class and embedded in all world-class organizations.”

Established in 1974, the IOGP advances the views of the global upstream oil and gas industry and speaks on the industry’s behalf to international regulators and legislative bodies, including the United Nations and its agencies.

With its members producing 40% of the world’s oil and gas, the association works to identify and share the knowledge and best practices that drive industry improvements in health, safety, the environment, security, and social responsibility.

Atlantic is one of the world’s largest producers of LNG and its cargoes are delivered to multiple worldwide destinations in Europe, USA, South America, Asia, and the Caribbean.