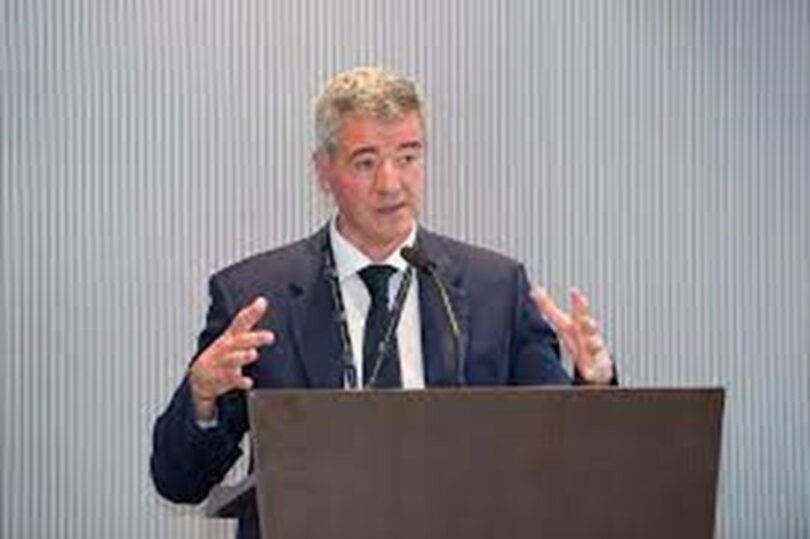 The power struggle among soccer institutions over the international calendar is hurting clubs and could lead them to seek alternatives similar to the Super League, Atlético Madrid CEO Miguel Ángel Gil Marín said.

Gil Marín reiterated that Atlético is now against the Super League as it was proposed earlier this year but said similar solutions may arise if clubs keep getting caught in the middle of the disputes involving FIFA, UEFA, domestic leagues, and other soccer bodies.

“If the institutions continue in this same line, it will not take long for another system to appear to shake things up, something more well prepared, better explained and with more consensus,” he said while speaking at the World Football Summit. “If they force us to decide between mom and dad, we will leave home.” He said the Super League format wouldn’t be the solution but “changes will have to be made” and “emancipation” will be needed to protect the clubs.

“Their goal is to create more competitions and to generate more money and power,” Gil Marín said. “The clubs are always on the limit, investing in players and their salaries. We take the risks and in the end, we can’t count on them. This is doing irreversible damage.” Continental governing bodies, domestic leagues, and FIFA have been in a row over plans for a biennial World Cup and the release of players during international breaks.

Gil Marín called for a restructuring of the international calendar, with some “five or six weeks” reserved for the national teams. He also said the issue of players’ salaries while they are on international duty must be addressed.

Atlético was one of the clubs initially on board with the Super League project but then pulled out. Gil Marín said it was all done too hastily and the club eventually realized it was not a good idea.

“We felt like we deserved to be sitting by that table negotiating the future of soccer,” said Gil Marín, who is back on the board of the European Club Association. “It took us 48 hours to realize that we were putting traditional soccer at risk. We also noted the disapproval of our fans.” Only Real Madrid, Barcelona, and Juventus have yet to abandon the Super League, which was intended to be a 20-team competition with 15 founding members guaranteed a spot every season.