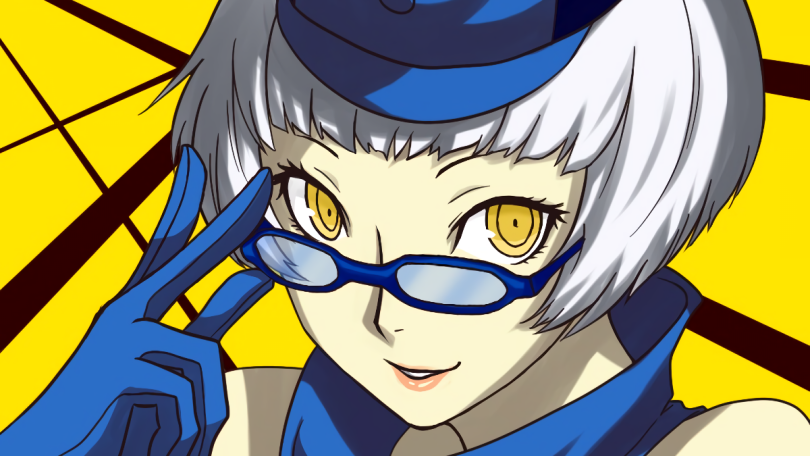 If you’re one of the many people out there who play Persona games or perhaps you’ve wanted to but haven’t owned a system Persona games were present on, you’re partially in luck. Atlus hasn’t announced any immediate plans for new projects or ports, but it is asking the community what they think about these kinds of topics in a new survey focused on the publisher’s video game catalog. The survey encompasses the Persona franchise as well as other Atlus series and asks specifically which past games people would like to see remade as well as other key questions like whether Xbox users would be interested in playing Personas.

That survey can be seen in the link embedded in the tweet below after it was shared by the Western Atlus account following an early regional release. It’s only open for the weekend since it’s scheduled to be unavailable on May 15th, and it takes approximately 45 minutes to fill out, so be prepared to spend a bit of time with it.

The Atlus User Survey is live for US users!

Share your thoughts with us in our annual survey! 📝 https://t.co/wRADp202PR

After establishing some demographic info (which we sped through to get to the good stuff), you’ll start to see questions about specific franchises including Persona and Shen Megami Tensei. One of the first interesting questions, No. 39 in our survey, asked the community if a new Persona game were released, what kind of game would people want it to be? rhythm games, action-adventure, RPGs, fighters, board games, card games, and even “A completely new Persona 6” were all mentioned.

Moving on from the topic of old games, it also asks what kinds of Atlus remakes people would be interested in. Persona 2, 3 and 4 were all listed alongside some older Shin Megami Tensei games and other Atlus properties. In this question and in another one geared more specifically to the topic of ports, Atlus asked what platforms people would like to play these Persona games on. PlayStation and PC were naturally mentioned as were PlayStation VR, Nintendo Switch, Xbox, and mobile devices.

This survey naturally isn’t an indication of what will come but is rather a sign of what Atlus might be considering in the future. People have long asked for Persona games to come to additional platforms both through remakes and new releases, so perhaps we’ll see that happen at some point if the community sentiment is strong enough.