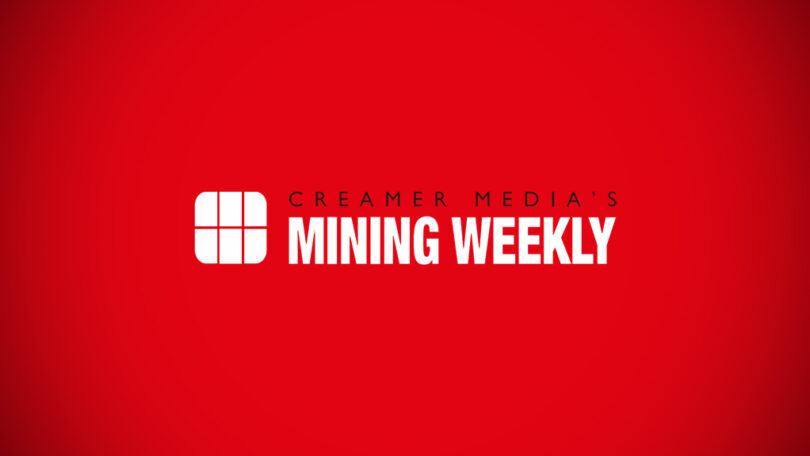 PERTH (miningweekly.com) – A survey conducted by advisory firm KPMG has revealed that a significant number of Australian mining companies would change their portfolio of products towards future-facing commodities in 2023.

KPMG Australia’s national mining and metals leader Nick Harridge said the economic shift toward a low-carbon future was seen by mining executives as an opportunity for metals and mining companies.

“The Australian experience reflects the KPMG report where more than one-third of respondents predicted they will significantly change their portfolio of products toward commodities and metals used to accelerate the transition to cleaner energy,” said Harridge.

“Locally, we continue to see critical minerals as the centrepiece for the sector in 2023. Australia has an abundance of the five key critical minerals: lithium, nickel, aluminium, cobalt and copper together with a number of rare earths and mineral sands. The key demand story is highlighted with lithium.”

KPMG predicts that lithium production would reach one-million tonnes by 2024, up from the 550 000 t produced globally this year. However, at that production level, it would take some 100 years to produce sufficient lithium to have two-billion lithium-ion electric vehicles (EVs) in service, ignoring the other uses for lithium.

“Mining investment is increasingly turning towards it and other critical minerals. Given that the price of lithium has surged in the last year, the incentive to invest further in lithium production and circularity remains very high.

“We estimate lithium production would need to grow by around 12% a year every year until 2050 to produce enough of that mineral to have two-billion EVs on the roads. Given that lithium production is expected to grow at nearly double that pace in the near term, and that lithium investment is likely to accelerate, rather than slow, that pace of growth over time is reasonable. If we assume that lithium production continues to increase by 20% a year until 2030, then production would need to rise by around 7% a year thereafter to meet EV demand – with other producers coming online, the pace of growth in Australia could slow to this and the world would still be able to meet total demand for lithium.”

Harridge pointed out that Australia currently produces just under half of global lithium supply, and that this share is expected to remain broadly stable in the near term.

“What’s more, the significant volume of investment that is set to take place should support supply in Australia over the next decade. We see the incentive to increase lithium mining is set to rise and that means not just production but also refining.”

Harridge emphasised that it is not just about Australia increasing refining capacity, but also conducting its refining activities with greener credentials, using renewable energy for instance. He pointed out that Australia has historically exported unrefined lithium to China which refines the lithium for use in batteries. But Australia is now investing into lithium refineries.

“By 2024, Australia should have about 10% of global lithium hydroxide refining capacity, rising to about 20% of global lithium refining by 2027. Given the higher price for refined lithium, even more for refined lithium with sustainability credentials, the increase in lithium refineries in Australia should help support investment in lithium mining in the years ahead. We therefore expect Australia to maintain a high share of global supply of lithium in the decades ahead,” he added.

Meanwhile, the KPMG report, ‘Sustainability on the horizon – the prospects of a net-zero future for metals and mining companies’ found that 29% of the 322 global mining executives surveyed said they planned to achieve a goal of net-zero emissions by 2025, while a further 40% said by 2030.

A total of 87% of the miners surveyed said they would have delivered net-zero emissions by 2035.