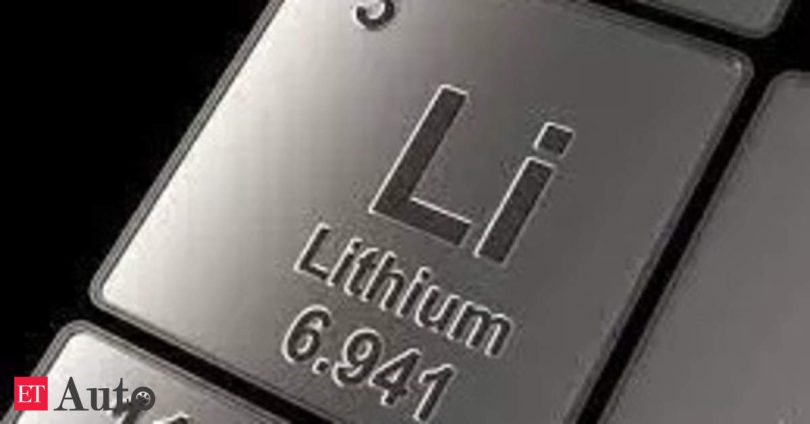 SYDNEY – Australia will provide up to A$250 million ($164.95 million) in long-term financing to support the expansion of a Pilbara Minerals hard rock lithium mine in Western Australia state.

The 10-year debt facility will go toward expanding mining and processing at the Pilgangoora project, which sits on one of the world’s largest lithium ore deposits, according to the company’s website.

“The global path to net zero runs through the Australian resources sector and producing battery materials is a vital contributor to a lower carbon economy,” resources minister Madeleine King said in a statement.

Roughly 40% of the funds will go to adding 100,000 tons per year of spodumene concentrate production at the miner’s Pilgan plant. The remainder will go to replacing a crushing and ore sorting facility and funding future expansions.

“We look forward to continuing to work with the Australian Government as we pursue our growth and diversification strategy to further realise our ambition to become a fully integrated, sustainable battery materials supplier,” said chief executive Dale Henderson in a statement posted to the stock exchange.

Australia, the world’s biggest producer of rare earths outside of China, has been pouring money into diversifying procurement of critical minerals amid souring relations between Western governments and Beijing.