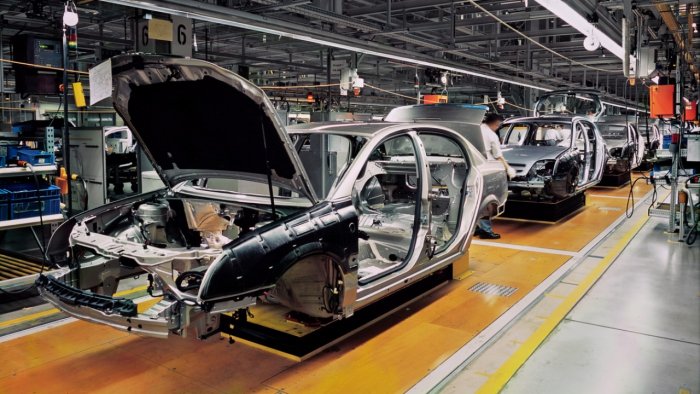 High GST taxes of 28 per cent on some auto components, especially used in aftermarkets like service and repair work of vehicles, are leading to counterfeiting and sale of spurious products. This can be curbed, to a great extent, by levying a uniform 18 per cent GST on all auto components, a senior official of the industry body ACMA has said.

Mehta admitted that there have been instances of tax evasion and supply of counterfeit sub-standard products due to high GST rates.

“When the tax rates are high people try to adopt different methods to avoid taxes,” he said, adding one major reason for the supply of spurious products in the market is high taxes.

Mehta said one of the major demands of auto component manufacturers is to have a simplified and uniform 18 per cent GST rate on all products. This will be a major step forward in ease of doing business in the sector.

“We have an aftermarket which is about 15-16 per cent of our overall market. The rate of GST on quite a few items sold in the aftermarkets is 28 per cent. Because of this high rate, there is evasion. There is counterfeiting. If the rates come down, we believe that compliance will be better. The government kitty will grow,” he said.

Auto components that attract 28 per cent GST include engine and light parts. A substantial part of these components used in the service and repair markets are spurious or counterfeit. This not only leads to tax evasion but also poses a serious challenge to road safety.

According to Mehta the loss of revenue due to bringing down taxes on some items from 28 per cent to 18 per cent would be partly offset by better compliance and a curb on the sale of spurious products.

When asked about the auto component industry’s expectations from the upcoming union budget, Mehta said, “We would expect a budget which fuels the growth of the economy. The taxation burden on the common people should be lowered. Essentially, if there is growth and if there is money in the hands of the people then the buying capacity goes up. That will be good for the auto industry. Good for the entire country.”

However, Mehta said he was not expecting any auto component industry-specific relief announcement in the budget.

He said the production-linked incentive (PLI) scheme is expected to give a huge boost to the auto component industry in the coming years. The PLI scheme for the automobile and auto component industry has been implemented with a budgetary outlay of Rs 25,938 crore. Under this scheme, the government offers financial incentives to selected firms to boost domestic manufacturing of Advanced Automotive Technology (AAT) products and attract investments in the automotive manufacturing value chain. This is expected to attract investments of Rs 74,850 crore in the next five years, as per government estimates.