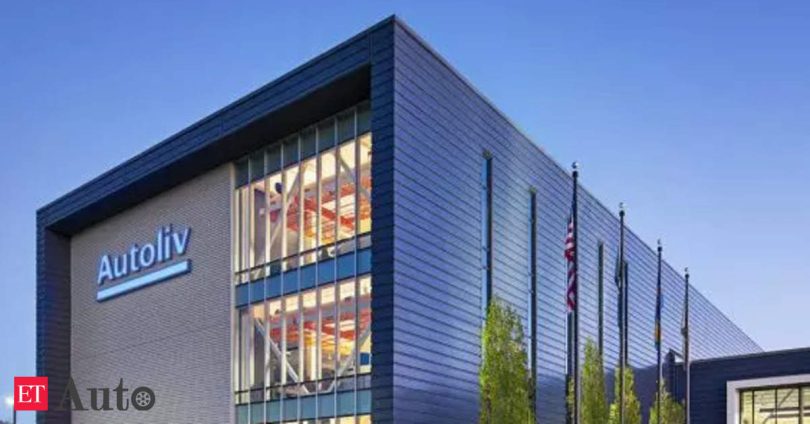 Autoliv, the world’s largest producer of airbags and seat belts, posted earnings above market expectations on Friday, helped by a recovery in car production.

The company said a stronger than expected performance in June had been driven by price increases, a recovery in light vehicle production (LVP) and a patent litigation settlement.

“However, profitability declined due to higher raw material costs, currency movements, low and volatile LVP and lockdowns in China,” it added.

Autoliv reported adjusted operating profit of $124 million, down from $166 million in the year-ago quarter but easily beating a mean forecast for $48 million based on a poll of analysts published by the company.

The auto industry, pressured by supply-chain constraints and chip shortages, has been hit hard by soaring prices of energy and raw materials after Russia’s invasion of Ukraine.

ABB, which competes with Germany’s Siemens and France’s Schneider Electric, is seen as a barometer of the global economy with its control systems and motors used in the transport sector and factories.