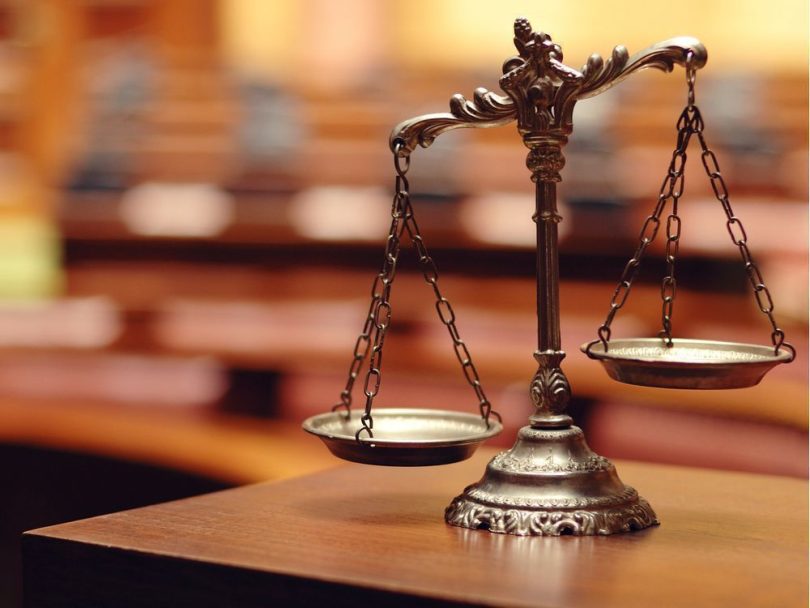 Environmental groups have filed a lawsuit against the federal government over “sleeper” oil and gas permits they allege could allow exploratory drilling to take place off the coast of B.C.

Both protected areas are of “outstanding ecological value and vulnerable to damage from human impacts, including oil and gas activities,” according to the suit.

The permits — first issued in the 1960s — are held by multinational oil giants Chevron Canada Limited and Exxon Mobil for offshore oil and gas exploration in B.C., according to Ecojustice. They were set to expire, but Natural Resources Canada has indefinitely extended these permits.

The groups contend extending the permits is unlawful because it contravenes the Canada Petroleum Resources Act, which prevents the minister from indefinitely extending the term of exploration interests.

In extending the permits, the minister “acted unreasonably and without jurisdiction,” the suit says.

Postmedia has reached out to Natural Resources Canada, which is named in the suit, for comment.

There are about 50 other “sleeper” permits — also issued decades ago — still on the books, scattered across ecologically sensitive zones throughout the B.C. coast and in the Arctic, according to Ecojustice.

Ian Miron, a lawyer for Ecojustice, alleges the federal government has “unlawfully kept these permits on life support” for more than 40 years despite the threat they pose that oil and gas exploration could be undertaken in two of the most biodiverse and sensitive ecosystems on the B.C. coast.

“The federal government has committed to protecting 25 per cent of its marine and coastal areas by 2025 — working toward 30 per cent by 2030. Keeping these expired permits active is out of step with Canada’s climate commitments and biodiversity protection goals,” said Miron, in a statement.

The groups are concerned that the existence of these permits threatens protected areas. For example, in the Scott Islands, the minister has a power to permit activities that might otherwise be forbidden, which could include exploratory drilling.

They point out that while there is a moratorium on offshore drilling in B.C., that moratorium is not legally binding and could be changed by the federal government.

According to the suit, Chevron and ExxonMobil hold 20 exploration permits in the two protected areas named in the suit.

The groups are seeking a court order declaring that the extension policy is unlawful and that the minister lacks the jurisdiction to indefinitely extend the permits.

Sign up to receive daily headline news from the Vancouver Sun, a division of Postmedia Network Inc.

The next issue of Vancouver Sun Headline News will soon be in your inbox.