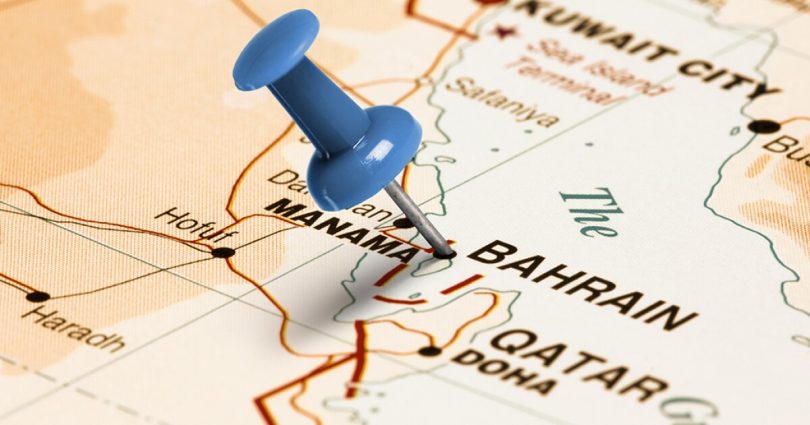 Bahrain has announced two natural gas discoveries in the Al-Joubah and Al-Jawf reservoirs, according to state news agency BNA.

Bahrain’s energy strategy is likely to be decided in the next 6 months, Nogaholding’s chief executive told Reuters.

The Gulf Arab state’s 2018 discovery of the Khaleej al-Bahrain field was its largest oil and gas find since 1932 and is estimated to contain at least 80 billion bbl of shale oil.

The two unconventional gas reservoirs, Al-Juba and Al-Jawf, are located under the existing onshore gas-producing fields of Al-Khuf and Al-Onaiza.

BNA said initial evaluations of the discoveries were “encouraging in terms of quantity and production opportunities” and cited Sheikh Nasser describing them as “significant.”