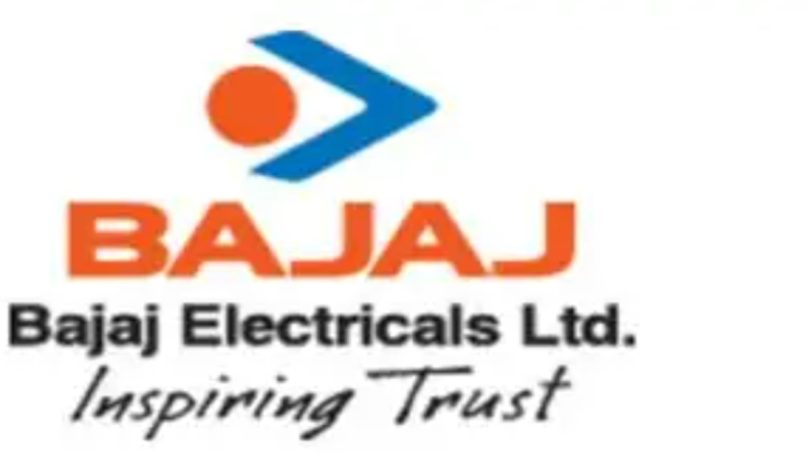 Bajaj Electricals, the consumer durables company from the Bajaj Group, is on the path to reposition itself as a premium and aspirational brand. While the company is not looking to decrease its share in the mass market, the share in urban regions will grow going forward.

The company is getting all its products upgraded from design, aesthetic, sustainability, technical and engineering point of view, keeping in line with the revamped positioning of Bajaj Electricals. “We have done a compete repositioning, new identity and launch for Bajaj, around the positioning line of ‘Build for Life’, making it a far more younger, aspirational and premium brand, and that is part of our overall journey towards premiumisation. We are making it a far more contemporary brand and that will reflect on our products too,” Anuj Poddar, CEO and MD, Bajaj Electricals, said.

Poddar said while premiumisation and urbanisation will be the key theme for the company, Bajaj’s rural footprint will remain as is. “Our shares and presence in urban is what we want to grow. We are adding more products which appeal to the premium urban consumer without reducing what we already have on the rural or middle consumer,” he said.

The company has also seen the share of premium portfolio increase over the last two years. In fans, for instance, the sub-economy fans were a forte and the premium fans range used to contribute only 6% of its total revenues. However, in the last two years, the revenue contribution from premium fans has increased to 19%, as it has added almost 50 sock-keeping units and is looking at more brand push, Poddar said. “We are replicating this in other product categories as well now,” he said.

The company has launched a new premium range on mixer grinders and is increasing its range of stem irons and premium coolers to appeal to the more urban and aspirational consumers. “This will grow our revenue as well as our presence in the premium urban segment. Also, the margins are much higher in this segment compared with the mass,” he said.

On a like-for-like basis till April 2022 from the 12 months prior to that, Bajaj Electricals has taken a price hike of 12-15% due to growing inflationary pressures. However, there has been no price hike since May 2022, and according to Poddar, he does not see prices rising any further for the next two quarters, unless commodity prices start to move north again. However, the only change will come with the energy efficiency and star ratings on fans kicking in from January 2023 which will lead to an increase of 15% in price in the transition to star ratings for fans across categories.

Meanwhile, Bajaj Electricals has also signed a 15-year extension of the brand licence with Morphy Richards till 2037, the longest extension that the company has got. “Because of that now it has become a far more strategic focus for us. We are completely revamping the product portfolio roadmap for Morphy Richards. We have just started that journey and in the next 2-3 years you will see more products come out under that brand,” he said.

Bajaj Electricals on Tuesday reported a flat year-on-year growth in its net profit at `62 crore for the quarter ended September. Revenue from operations fell 6% y-o-y to Rs 1,226 crore due to demand headwinds in the industry. The operating margins remained flat with an increase of 10 basis points y-o-y at 7.7% due to the impact of high-cost inventory getting carried forward into the second quarter.

“The premium segment is doing well, but that is not the entire market. There is pain in the rural and the middle class and the mass segments, which is reflecting in the declines,” Poddar said.

While the margins should improve in the third quarter with the cooling off of commodity prices, the demand outlook will improve only fourth quarter onwards, he said. “Festive sales were fine but not as good as it could have been in a good demand environment,” he added.