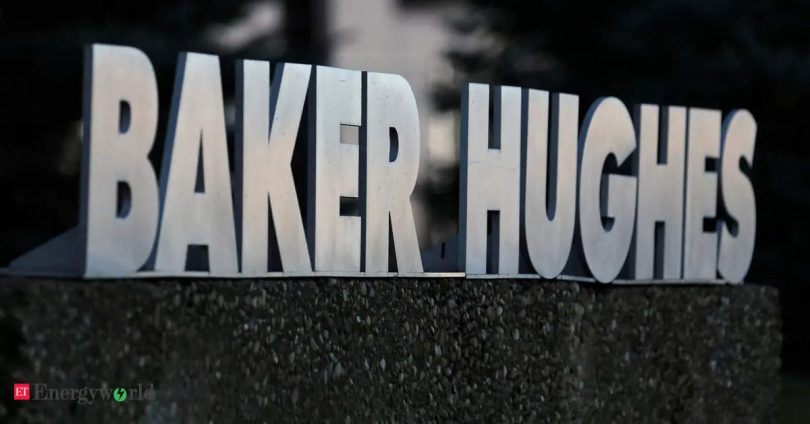 New Delhi: U.S. energy firms this week cut the number of oil rigs by the most since September as production grows incrementally because energy firms are boosting shareholder returns and facing higher operating costs due to inflationary and supply chain pressures.

The number of oil rigs, an early indicator of future output, fell seven to 598 in the week to Aug. 5, the first weekly decline in 10 weeks, energy services firm Baker Hughes Co said in its closely followed report on Friday.

Even though the total rig count has climbed for a record 24 months through July, weekly increases have mostly been in the single digits and oil production is only forecast to recover to pre-pandemic record levels next year.

But with oil prices up about 19% so far this year after soaring 55% in 2021 – and pressure from the government to produce more – a growing number of energy firms said they plan to boost spending for a second year in a row in 2022 after cutting drilling and completion expenditures in 2019 and 2020.

U.S. financial services firm Cowen & Co said the independent exploration and production (E&P) companies it tracks plan to boost spending by about 35% in 2022 versus 2021 after increasing spending about 4% in 2021 versus 2020.