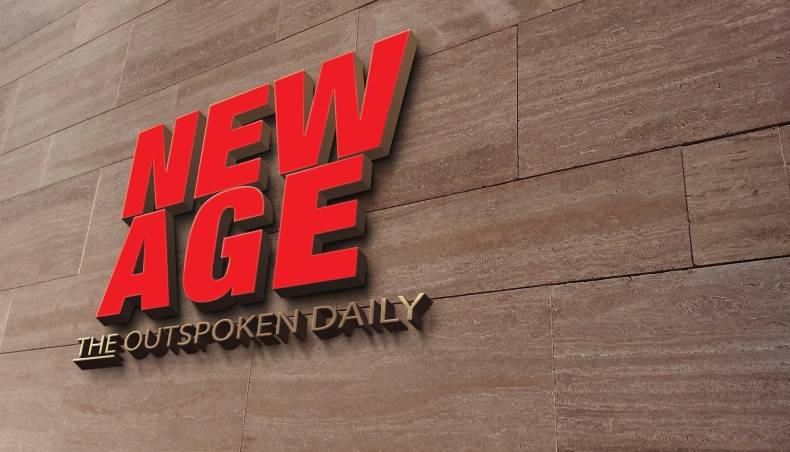 Young climate activists of Bangladesh on Saturday asked the global leaders to refuse the use of fossil fuels and demanded funding for poor and developing countries so that they also can convert to renewable energy to prevent climate damage.

The activists came up with the demand on the first day of the two-day long pre-COP conference titled ‘Bangladesh Youth COP’ aimed at declaring the stance of the youth from the Global South on the issue of climate change.

The youth leaders said that the global leaders should take responsibility to check carbon emissions without any further delay as the negative impact of climate change had already affected millions of people every year.

Climate activist Ayshka Najib said that due to climate change frequency of floods in many countries made many people homeless every year.

She demanded financial assistance from developed countries, which are responsible for climate change, for funding the sector.

Over a hundred young climate advocates from 20 countries participated in the event organised ahead of COP 27, said the organisers.

The COP 27 conference will be held in November at Sharm el-Sheikh in Egypt. The youths hoped their views and demands would be placed by their representatives at the conference.

From Mexico, climate activist Regina Cabrera said that climate change was a global problem so that global leaders should come together especially the polluters.

She also emphasised the capacity building of the victim people to mitigate their damages.

Zaber Hossain, an activist from coastal district Satkhira, alleged that the coastal dam was repeatedly broken down and salted water submerged the villages and damaged crops and fisheries.

He demanded the government make sustainable dams on the coast.

Climate change expert Ainun Nishat said that the government should build capacity as it had no capacity to use and get global fund if the committed fund started to release.

He said that Bangladesh had constitutional responsibility and committed to the global platform not to cut trees in the forest but it was continuing in Cox’s Bazar.

He asked the government to scrap all the projects harmful to the climate.