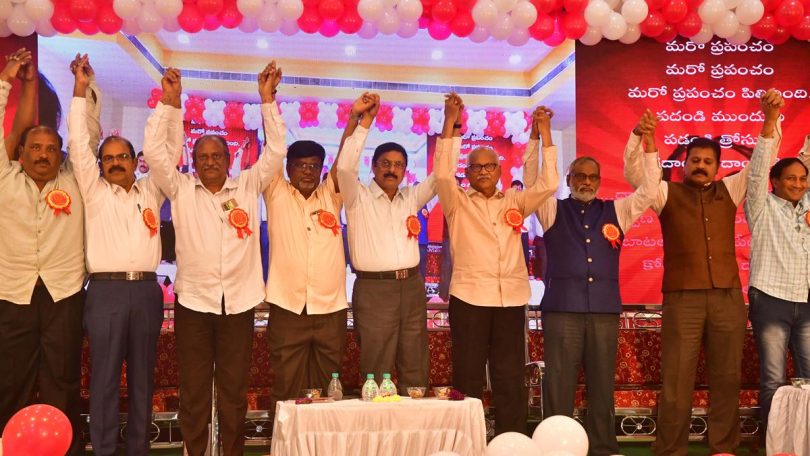 Speaking on the occasion, All-India Bank Employees’ Association (AIBEA) secretary B.S. Rambabu said the bank unions had been demanding the introduction of five banking days a week, updation of pension for past retirees, adequate recruitment in all cadres to ensure better service, restoration of the old pension scheme, and commencement of negotiations on the  charter of demands for wage revision.

The United Forum of Bank Unions (UFBU), an umbrella body of nine unions, called for a two-day all-India strike on January 30 and 31.

The government invited the unions for bilateral talks only after the UFBU gave the strike notice, and it was a victory for the employees, he said. The strike call was very crucial for wage earners across the country, he said.

Mr. Rambabu alleged that the Central government had undertaken banking reforms for the benefit of industrialists.

The Modi government was not only selling banks but also profitable entities such as the Railways, insurance, coal mines, and other public sector companies to the corporates, he alleged.