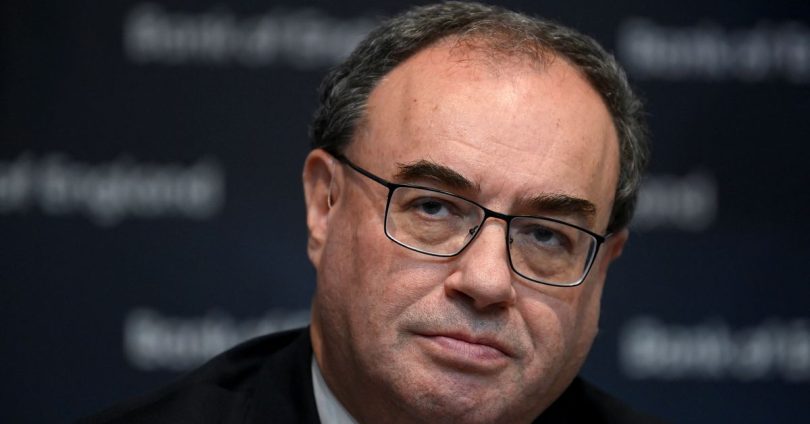 LONDON, Nov 16 (Reuters) – Bank of England Governor Andrew Bailey took the British government to task on Wednesday over its plan to give itself veto powers over post-Brexit financial rules written by independent regulators, including the central bank.

Britain’s government has promised a deregulatory “Big Bang 2.0” to boost the financial sector’s competitiveness after the City of London was cut off from the European Union by Brexit.

Bailey said the proposal might complicate Britain’s attempts to restore its reputation internationally after the recent turmoil in financial markets caused by the short-lived economic programme of former prime minister Liz Truss.

“We have damaged our reputation internationally because of what happened. It will take longer to rebuild that reputation than it will to correct the gilt curve … so we have to tread carefully,” Bailey said.

The finance ministry and BoE are pursuing a deal, potentially to accompany finance minister Jeremy Hunt’s fiscal statement on Thursday, to free up billions of pounds from the capital buffers of insurers to invest in economic growth.

The BoE has warned against easing the rules too much as insurers appeal to the ministry to override the central bank.

The government has said it will delay proposing the new powers after the BoE’s opposition, leading to speculation that it will be watered down or shelved.

City minister Andrew Griffith has said a veto would be used sparingly, with regulators continuing to enjoy day-to-day operational independence.

The veto would be additional to a new remit in a draft law before parliament for regulators to heed the City’s global competitiveness when writing new rules.