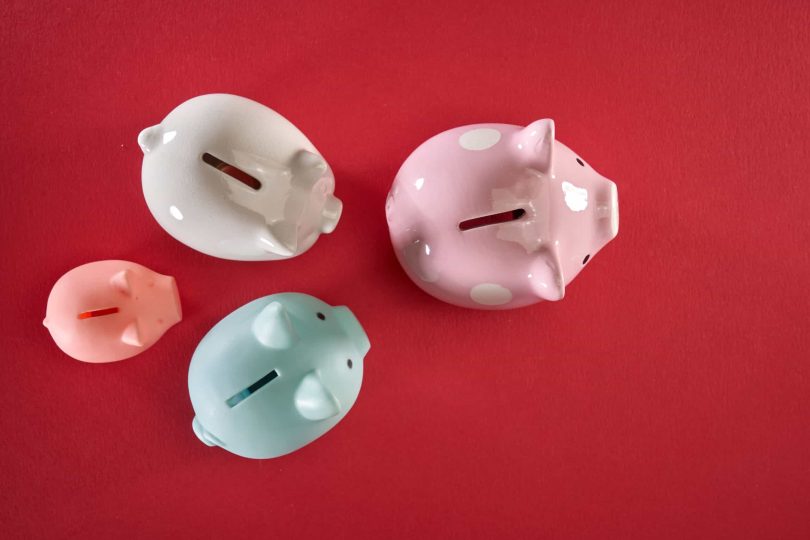 Regional mining plays or area plays can be quite exciting for investors if you are a participant in the early stages. Generally speaking, someone announces some exciting results and if there is any unstaked land in the regions, dozens of opportunists will stake claims in the vicinity in hopes that closeology will benefit them. The most recent example I can think of was sparked by New Found Gold Corp. (TSXV: NFG | NYSE American: NFGC) in mid-2020. They came out of the starting blocks with some incredible gold drill results in Newfoundland & Labrador. They quickly followed up with a bunch more out of this world drill holes, and all of a sudden, if you were a Newfoundland gold play, you were along for the ride. Every time NFG posted results, almost everyone in the general vicinity got a lift to their stock price.

It’s that early stage that creates the most excitement and euphoria because of all the blue sky potential. Albeit, if you bet on a player in the region that finally starts drilling their own play and results aren’t spectacular, things can come crashing down in a hurry. But until that time, it’s relatively easy for other players in the general vicinity to raise money and get a premium stock price on the back of the area player(s) that started it all. It can be a lot of fun (and quite lucrative) if you are early enough and disciplined enough to have tight stop loss orders or reduce exposure as the stocks jump around on news and rumors.

My introduction to this phenomenon was in the early 1990’s when two distinct and separate opportunities began to take shape. One was the discovery of diamonds in the Northwest Territories. Soon everyone was staking claims and obscure places like Lac de Gras and Snap Lake became well known to a lot of investors who still may not be able to find them on a map. Around that same time was the huge nickel discovery in Voisey’s Bay, Newfoundland & Labrador that spawned a frenzy that would be hard to replicate, even today. There were dozens of publicly traded junior miners, some legit and some that pushed the legal limits when it comes to disclosure. Fortunately, between the Voisey’s Bay insanity and the Bre-X fiasco, reporting and legitimacy of drill results and resource estimates are something most investors don’t have to worry about anymore.

I think we may be on the cusp of another regional mining play but perhaps driven by a couple of extra factors that seem to be important investing themes of late – supplying the carbon emission reduction machine and “friend-shoring” or supply chain security. It should come as no surprise to readers that this is a recurring theme at InvestorIntel. Governments are passing legislation and doling out cash to support local supply, processing and infrastructure of critical minerals, while at the same time attempting to minimize or even eliminate Chinese influence. That is a tailwind for domestic mining companies, at least for the next few years.

So what do I think could be the next big regional mining play? Drum roll please….lithium. More specifically, hard rock lithium or pegmatite in Ontario and Quebec. Obviously, lithium has been a hot place for investors for quite some time now, but the bulk of the excitement was being generated by the big brine plays, mostly in South America. There have already been several big winners there including lots of M&A resulting in a lot of money made by investors.

With that said there has already been some pretty good runs for some of the Canadian lithium names. A quick look at the one year chart for Critical Elements Lithium Corporation (TSXV: CRE | OTCQX: CRECF) and Patriot Battery Metals Inc. (TSXV: PMET | OTCQX: PMETF | ASX: PMT) and you’ll see double and a 10 bagger. But I think we are still in the early innings for this part of the world. Primarily because the market is desperate for non-Chinese owned, controlled or processed lithium supply. Additionally, hardrock lithium is simple, understood, and there appears to be plenty of it not far from key EV battery manufacturing locations in Ontario, Quebec and Michigan.

Another reason I think things could get really spicy for this area play is that most of the deposits identified thus far have been close to surface. That means a little bit of capital will go a long way to generating plenty of drill results for the market to chew on. Lots of news in a relatively short period of time keeps the momentum going and draws in more investment dollars that in turn raises the premium of almost everyone in the region (at least initially). Add the potential wildcard of a takeover by a mining major and you could see share prices kick into overdrive. And why would I suggest something like this? Mining giant Rio Tinto (NYSE: RIO) recently stated it is actively searching for lithium assets as it expects prices for the metal to remain high for a long period of time.

To me, all the pieces seem to be falling into place for the type of focused regional mining play that can result in some pretty wild stock gyrations in a relatively short period of time. You have to be wary and nimble to achieve success when participating in this type of opportunity, but the rewards can be worth it. Ontario and Quebec are emerging as top lithium areas in mining friendly jurisdictions. Now the question is whether big money will start chasing this space and reward early investors.

Dean Bristow has been involved in the North American Crude Oil business for 30 years including Energy Trading, Infrastructure Development, Transportation, and Refining. During that tenure, he spent…