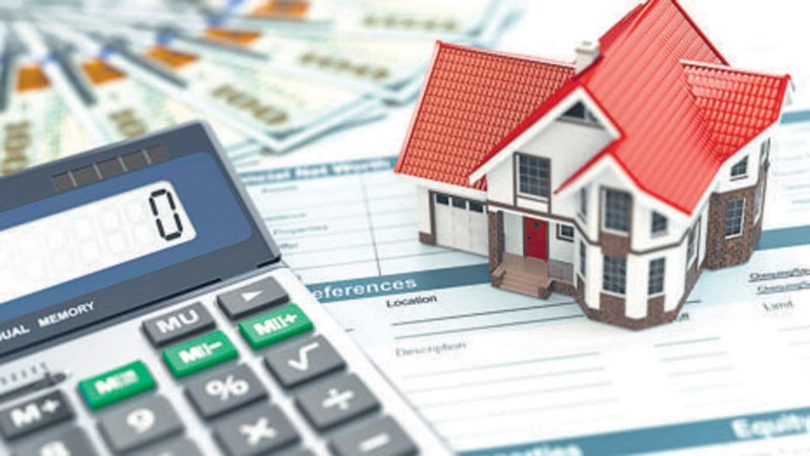 Unidentified banking personnel and state registry department officials were booked along with two others on Friday for mortgaging the same plot several times and selling it to a businessman using forged documents, police said on Saturday.

Police said the FIR was registered on orders received from the court of judicial magistrate Anil Kumar Yadav.

According to police, Rajkumar Rajpal, a second-hand car dealer, purchased a plot in Baldev Nagar in Sector 7 in 2013 from suspect Vaibhav Salgia after taking a loan from Karnataka Bank’s Sector 14 branch.

However, Rajpal received a notice from the economic offences wing of Gurugram police to appear for an inquiry on December 22, 2015. He then learnt that the plot was mortgaged to the Karnataka Bank’s Sector 14 branch in 2009 to avail of a loan of ₹22 lakh and in 2010 to the Sarv Haryana Gramin Bank (SHGB) to obtain a loan of ₹20 lakh, police said.

A senior police officer said the SHGB had filed a complaint after its senior officials became aware that another loan was taken from its Jharsa branch in 2010 for the same plot on the basis of forged documents.

“On the SHGB’s complaint, an FIR was registered against its Jharsa branch manager and other suspects in 2016. However, the manager later passed away,” he said.

Police officers said Salgia forged documents to show he had sold the plot to a certain Upender Maheshwari. They said it was Maheshwari who approached the SHGB for a loan. Maheshwari acted as guarantor for Salgia before the Karnataka Bank and in SHGB, the two suspects reversed the roles, police said.

Police said Rajpal moved the court and filed a criminal case seeking police investigation on the basis of which a court order was issued and an FIR lodged against unidentified banking and registry department officials and suspects Salgia and Maheshwari under sections 120B (criminal conspiracy), 406 (criminal breach of trust), 419 (cheating by personation), 420 (cheating and dishonestly inducing delivery of property), 467 (forgery of valuable security, will), 468 (forgery for purpose of cheating) and 471 (fraudulently or dishonestly using any forged document or electronic record as genuine) of the Indian Penal Code at New Colony police station on Friday evening. Police said efforts are underway to trace Salgia and Maheshwari.

A senior police officer said Rajpal filed RTI applications and learned that after the plot was mortgaged for the first time in 2009, its details were submitted to the Central Registry of Securitisation Asset Reconstruction and Security Interest of India (CERSAI) only after the loan was taken from the SHGB by mortgaging it for the second time.

Karnataka Bank’s chief manager Krishna said the bank has handed over relevant documents to the police. “A police officer had approached us seeking files related to the case. We have knowledge of the entire matter. The first mortgage was taken out on the basis of original papers,” he said.

Satish Kumar, regional manager of SHGB, said, “I have no knowledge of this case at the moment,” he said.