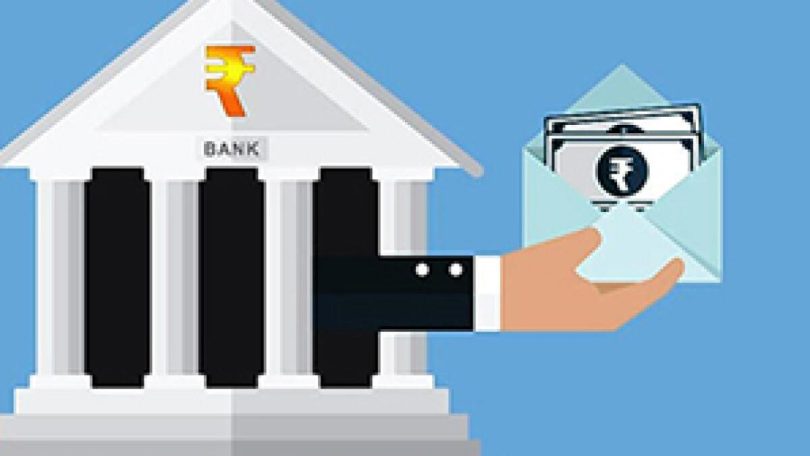 With days closer to the Union Budget, what next once Emergency Credit Line Guarantee Scheme (ECLGS) is wound down seems to be the top of the mind concern for the banking sector. The question is particularly doing the rounds with mid and small sized banks, sources said. People with knowledge of the matter say “representations are being made to the government for considering an extension of the ECLGS scheme announced”.

Banks making these requests are those largely focussed on non-metro and tier-2,3 and lower markets. According to a senior executive of a small finance bank, “there’s still a lot of support some of the micro entrepreneurs need. If ECLGS is extended, that would help the sector a lot because even though Covid is more or less behind us, these segments are still impacted and their ability to come back to feet is taking some time”.

The government had first announced the ECLGS scheme in May 2020 as a measure to safeguard the interest of micro, small and medium enterprises (MSMSEs). The scheme was intended to ensure that bank credit to the MSME sector isn’t impacted due inability to meet the loan obligations amid tight financial conditions that prevailed during the pandemic. In the previous year’s Union Budget the government had extended the scheme for another fiscal till March 2023 while increasing the amount by ₹50,000 crore (₹5-lakh crore) for the scheme.

With the mid and small sized banks more oriented towards the MSME segment, these banks may have a higher impact if the scheme is withdrawn ahead of their borrowers financial conditions improving significantly.

However, large banks seem more equipped to handle the situation post March 2023 even if the government doesn’t extend the concession.

Top executives of large banks say they have taken adequate provisioning wherever required for loans lent to small and medium enterprises and even if they were covered under the ECLGS scheme, they have been proactive in setting aside for probable loan losses. “NPAs in MSME loans is much lower than what it was in FY18-19,” said a senior executive of a PSU Bank.

Sunil Mehta, Chief Executive, Indian Banks’ Association, adds that as an industry body, “we have not made any representations so far”.