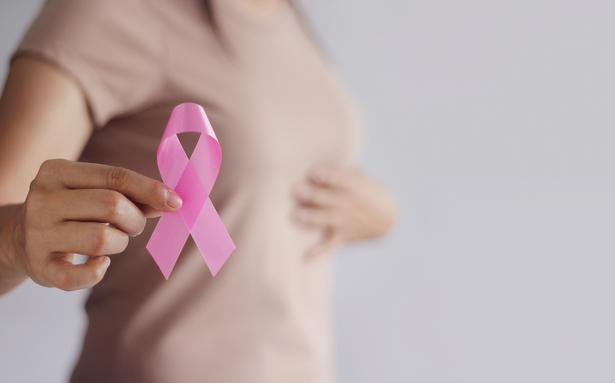 Last month, the Kerala High Court had taken note of a petition from a breast cancer patient and the high-price of the patented medicine she needed for treatment.

The patient-petitioner has since passed away.

But last week, the court further sought responses from the Union Health Ministry and Department of Pharmaceuticals on the issue, according to legal media reports. The petitioner, a retired bank employee with metastatic breast cancer needed ribociclib (a Novartis drug) for treatment.

In fact, the last several weeks have seen much government activity involving the price of medicine and hospital treatments. The Centre came out with the revised National List of Essential Medicines (NLEM 2022). Separately, there is also an ongoing investigation by the Competition Commission of India into pricing at super-speciality hospitals in the national capital.

But access to medicine and concerns on pricing are not new discussions confronting healthcare. There have been high-profile legal battles over cancer and tuberculosis drugs, for example, in the past.

The latest round of activity involving medicine and hospital pricing, has seen the pharma industry go into a huddle; even as hospital representatives speak off-record on the need for a clear and stable framework that will facilitate hospitals to come up across the country.

Clearly, behind the scenes, the battle lines are drawn.

Facing the heat on pricing, pharma industry top executives (unwilling to be named), point to India having among the lowest medicine prices in the world. Between competition and patient assistance programmes, they say, people are being served. Several multinational companies, for example, have patient assistance programmes in countries like India for their innovative, high-priced drugs.

But that’s not the view from the other side, where patients find medicines priced beyond their reach. Health insurance, if available, comes with its pitfalls — small print and exclusion criteria.

Away from the affordability discussion, and yet interlinked, is the problem of access – and that throws up another bunch of issues, ranging from the country’s low spends on health, to non-availability of medicines. Public health advocates point to interior and remote parts of the country that have little access to good quality medicine.

Despite recent action to address medicine and treatment costs, public health experts point to gaps that need to be addressed.

A case in point, they say, is the NLEM (covering 384 medicines across 27 categories) does not include breast cancer drug trastuzumab. Years ago, Roche’s trastuzumab was at the centre of high-pitched patent and price-related discussions. Industry-watchers counter, that generic drug companies make this drug at reduced prices. For the patient, most of the generic versions of trastuzumab are at about ₹59,000 a vial (440 mg), according to industry estimates.

When it comes to cancer drugs, NLEM should have reflected the World Health Organization’s Essential Medicines List (EML), says Leena Menghaney, Head South Asia, with MSF (Medecins Sans Frontieres) Access Campaign. Featuring on the NLEM is important, she said, because it helped spur public / Government procurement and at better prices.

When it comes to medicine prices, there is the intellectual property (IP) component that acts as a barrier, she said (as it keeps less expensive generic versions from getting launched until the innovator’s patent protection period expires). Then, there’s the cost of production of the drug – that does not get as much attention as it should.

Whether it is medicine or hospital treatments, she points out, the objection is not to profits, but profiteering. The present model of capping prices (an MRP average of brands in a segment with one per cent market share) is not effective, she added, since it gives head-room for low priced drugs to increase their prices.

Pharma industry associations reacted to the NLEM, saying that they would align themselves with the Government’s objective of keeping prices affordable. However, the association for multinational drugmakers, the Organisation of Pharmaceutical Producers of India, pointed to the inclusion of four patented drugs in the NLEM and said that companies have robust access mechanisms in India. The OPPI statement expressed concern on the impact that the inclusion of these drugs could have on innovation.

Calling for a comprehensive approach, Menghaney says, access programmes are limited in their purview, due to economic and other exclusion criteria built into the programme. Such programmes benefit only a fraction of those who may actually need the drug, she pointed out.

According to a LiveLaw report, the Kerala HC Judge, on hearing that the patient-petitioner had passed away, said, “the unfortunate incident should not result in the cause disposed by the petitioner to go in vain.” That remains the hope for many, unable to take legal recourse or unable to pay their medical bills. Their hopes will remain pinned on the Centre’s exercises to address healthcare costs.