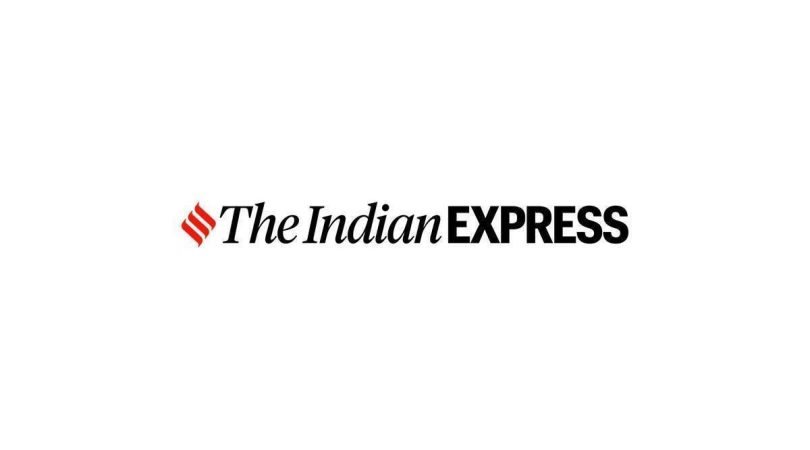 The selection process of top officials of public sector insurance companies is in limbo in the wake of the Delhi High Court decision to strike down the power of Banks Board Bureau (BBB) to select directors of PSU insurers.

With the BBB not allowed to select top officials of public sector insurers, the government is now getting ready to activate an alternative mechanism to conduct the exercises for selecting the top management of PSU insurers.

“The alternative framework of BBB for the selection of top PSU insurers is almost ready and waiting for the final approval of the PMO, which had rejected some of the earlier suggestions from the ministry on the matter. We will implement it once the Delhi HC delivers its final verdict,” official sources said.

While deciding another case involving a general manger of a PSU insurer, Delhi HC had struck down the BBB’s power to select directors of PSU general insurance companies and the government has already implemented the verdict by cancelling all the appointments of the then serving directors who were selected by the BBB.

Inderjeet Singh, General Manager, New India Assurance (NIA), had gone to Delhi HC on the issue of appointment of Satyajit Tripathy (who is currently CMD, United India Insurance) by the government on the basis of recommendation of the BBB, the head-hunting agency of the government to select the top management of PSU insurance companies and banks.

In view of Delhi HC’s earlier decision on the BBB and Singh’s pending case in the same court, the Finance Ministry is unable to use the BBB’s platform to select any new CMDs for the PSU insurance companies which it has been doing since 2018. The Delhi HC had adjourned by a week the “Singh Vs Government of India” case over the appointment of CMD of United India Insurance (UII).

The outcome of the `Singh vs Govt of India” case may impact the appointments of many existing CMDs of PSU general insurers, chairman and also managing directors of LIC, who were all selected by the BBB over last four years.

Meanwhile, New India Assurance (NIA), the country’s largest general insurer, has been functioning without a regular CMD for almost last 100 days after Atul Sahai retired from the post in February end. The CMD post at Agriculture Insurance Company will fall vacant in June end. With the prolonging court case and delay in starting the selection procedures, the aspirations of some of the senior officials, who are in the race for the top job, are getting thwarted as they are nearing their retirement.

Singh’s petition was that though he was originally selected by the BBB for the post of UII, the government finally chose Tripathy, who was chosen as a reserve candidate by the agency for the post.

Industry sources said that though Singh’s name was sent to the Prime Minister Office (PMO) by the ministry of finance (MoF), on the basis of BBB’s selection, for the final set of approvals, it was rejected by the PMO as some complaints against Singh had surfaced in the meantime. Tripathy who was in the reserve list as prepared by the BBB, was then cleared by the PMO for UII’s top post.

According to sources, though the exact details of the complaints are not yet made public, it is alleged that Singh, who was posted in Ken India, an insurance joint venture among Indian PSU general insurers and LIC and local investors earlier, had drawn excess salary by `mistake’ after he was appointed as the CEO of the company.

When the lapse was pointed out, he had refunded the excess salary. According to industry observers, though Singh had returned the excess salary, the government held it against him and had denied him the UII post. Finally, Singh had decided to appeal his case in the Delhi HC on two counts in November 2021.

The first one was that as BBB had selected him as the main candidate for the UII top post, the government should have appointed him there and secondly, how Tripathy who was selected as a reserved candidate by the BBB can be appointed as the UII chief.

However, after being pointed out by the Delhi HC that BBB’s power to select directors in the PSU general insurance industry has already been disallowed by the same court, Singh has withdrawn his first plea and now only pursuing the second plea in the Delhi HC. The HC had already served notices to the Government of India and Tripathy on the matter.

The case has already been adjourned four times in the last 7 months.