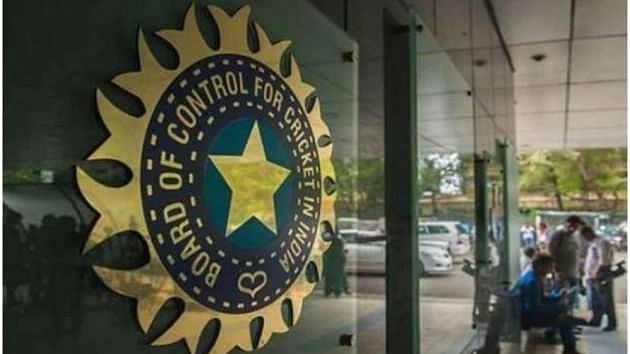 The Board of Control for Cricket in India (BCCI) is liable to pay employer’s contribution to the Employee State Insurance (ESI) as it is engaged in commercial activities and earning profits from the same, and hence covered under the ESI Act, the Bombay High Court has ruled in a 10-year-old case.

The HC was hearing an appeal filed by the BCCI challenging the order of the ESI Court which said that the Board can be categorised as “shop” under the Mumbai Shop and Establishment Act and in effect would be covered by the ESI Act.

Justice Bharati Dangre last week reasoned that the BCCI undertakes various commercial activities, including the Indian Premier League, which is “the most attended cricket league in the world”. It said that the BCCI’s activities are not restricted to providing entertainment, but also include TV broadcasting rights which are sold through auction, a systematic commercial activity.

In its 46-page judgment, the HC noted that although the BCCI’s Memorandum of Association prescribes that its income, funds and properties shall be utilised solely for promotion of objects of the BCCI – “to aid and assist financially, or otherwise to promote, encourage, advance and develop the game of cricket” – it engages in its various commercial activities, too. This means that the BCCI is ‘shop’ under the provisions of Mumbai Shop and Establishment Act, said HC.

As for the current case, in April-May 2011, an insurance inspector conducted a surprise inspection and examined employees and their salaries. Subsequently, on July 1, 2014, a notice was sent to the BCCI claiming contribution amount to the tune of Rs 5,04,075 as ESI Contribution for the period commencing from May 2007 to March 2014.

The Board, however, claimed that it is a governing body for cricket in India and therefore not covered or registered as ‘shop’ under the provisions of Mumbai Shop and Establishment Act.