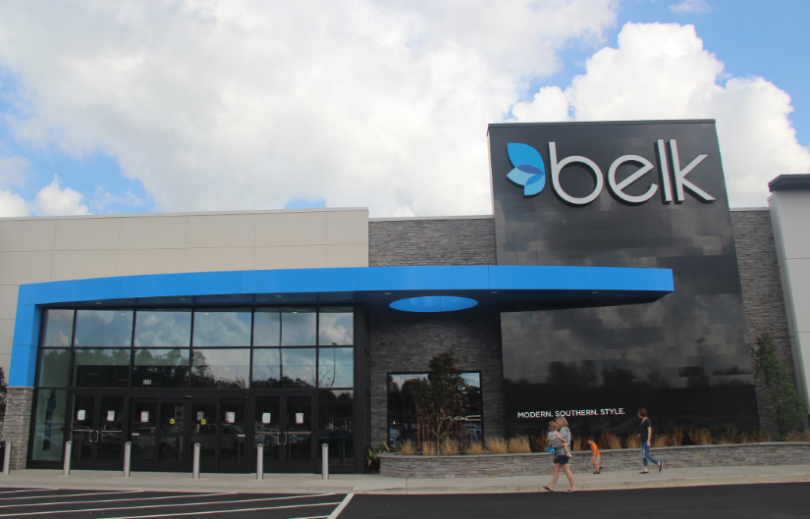 Today, the company – which generated just under $100 million in home textiles sales last year – announced the promotion of Don Hendricks to chief executive officer. He had been serving as interim CEO since last May, when Nir Patel left to join GameStop. Hendricks previously served as president and chief operating officer.

Hendricks joined Belk in 2016 as COO, later assuming responsibilities for stores in 2019. As president and COO, he spearheaded the company’s initiatives to enhance its omnichannel capabilities and was instrumental in leading the company through the Covid-19 pandemic.

“”Through my work with Belk’s board, leadership team and talented associates, I believe the company is well positioned to build on its current momentum and achieve success now and in the future,” he said. “Together, we will capitalize on the demand for great products at great prices, which Belk has long been known for, all while maintaining our unwavering  to customers and communities.”

Lisa Harper, a member of the Belk board of directors, described Hendricks as a proven leader dedicated great products and customer experience

“His passion shines through in all that he does, and we are grateful he will assume the role of CEO at this exciting time for the company,” she added.