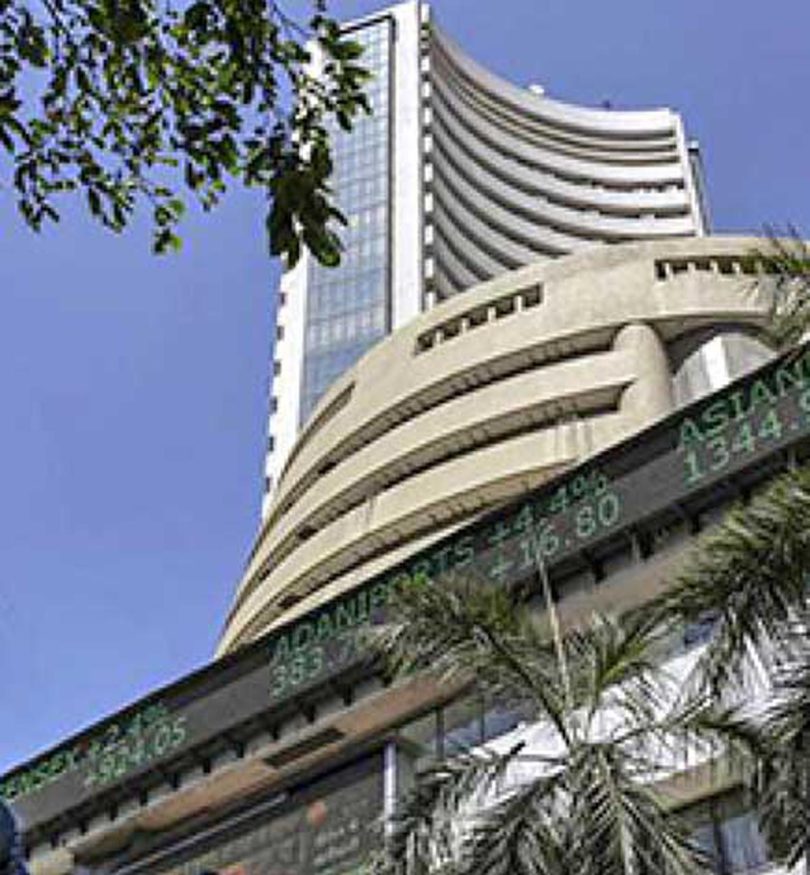 The BSE Sensex tumbled 420 points to finish below the 61,000-mark on November 10, tracking weakness in auto, finance and energy counters amid widespread selling pressure in global markets.

In contrast, HDFC twins, Bharti Airtel, Kotak Mahindra Bank, Dr Reddy’s and HUL were the gainers, climbing up to 1.13%.

The market breadth was negative, with 24 of the 30 Sensex counters closing lower.

“Following sluggish global markets, the cautious mood persisted in the domestic market. Losses on the Dalal Street were led by profit booking in auto and PSU banks, while selling in mid and small caps followed the trend.

Investors around the globe are awaiting US inflation data, which is expected to slow for the fourth month, which can have a positive lead,” said Vinod Nair, Head of Research at Geojit Financial Services.

Ajit Mishra, VP – Research, Religare Broking Ltd, said, “It is a new normal now that our markets start to consolidate when the global indices face pressure… participants should utilise this phase to add stocks on dips while focusing majorly on index majors and select midcap counters.” The BSE Midcap index declined 1.02% while the smallcap gauge lost 1.05%.

All sectoral indices closed in the red, with auto, consumer durables and metal being the worst hit.

World markets retreated as participants stayed on the sidelines ahead of keenly-awaited U.S. inflation data.

Stock exchanges in Europe too were trading in the negative territory during the afternoon session. Wall Street had ended with deep cuts on Wednesday.

The rupee depreciated by 30 paise to close at 81.77 (provisional) against the U.S. dollar on Thursday.

Foreign institutional investors (FIIs) remained net buyers in the Indian capital market on Wednesday, as they bought shares worth ₹386.83 crore, as per exchange data.