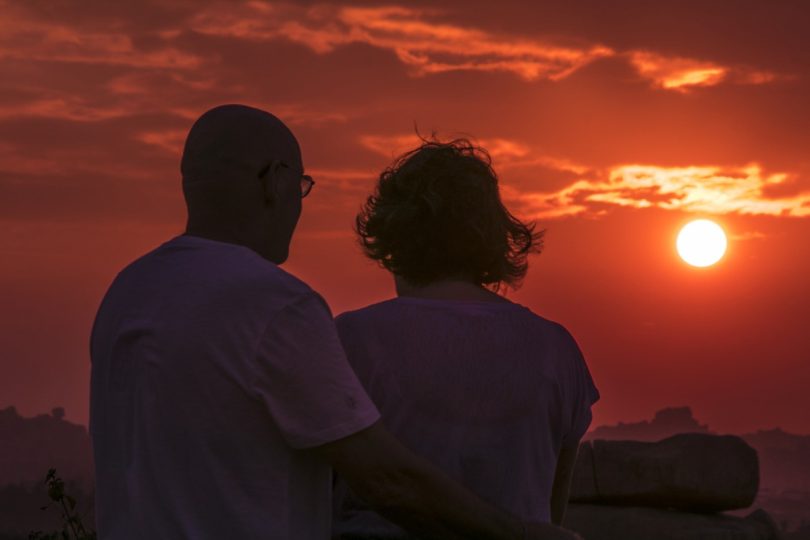 The couple said that the police showed them pictures of convicts and threatened them with dire consequences if they didn’t pay up.

Two constables in Bengaluru were suspended after extorting money from a couple who were walking back home, saying that they were not allowed to roam after 11 pm. Karthik Patri, a Bengaluru-based Twitter user had recently taken to the micro-blogging platform to share a traumatic ordeal that he and his wife were put through by the city patrolling police, while they were walking back home one night.  “Not allowed to roam on the road after 11 pm,” said patrolling police to the couple, who were returning home after a celebration at their friend’s place. Two police officers in pink Hoysala that are deputed for the safety of women allegedly extorted money from the couple near Manyata Tech Park in Bengaluru. The couple resides in a society behind the Tech park. In a series of tweets posted on December 9, Karthik said that around 12.30 am when the couple were returning home, a pink Hoysala approached them and asked for their personal details and the purpose of walking on the street at midnight.

According to the tweets, the couple was walking back after attending a friend’s cake-cutting ceremony. “Two men in police uniforms asked us to show our ID cards. We were taken aback. Why should an adult couple walking on the street on a normal day be asked to show their ID cards?”

Karthik mentioned that the police confiscated their phones and asked questions. “To our surprise, they took our phones away and started quizzing us about our relationship, place of work, parental details, etc” The police then took out a challan book and started jotting down the couple’s personal details such as name and Aadhaar card number. When asked why they were being issued a challan, the police responded with “You are not allowed to roam on the road after 11 pm,” one of them retorted. Struck by the absurdity of the reason, we persisted: ‘Is there such a rule? We are unaware about it.’ ‘Literate people like you should know about such rules’ he shot back.”

“You are not allowed to roam on the road after 11 pm,” one of them retorted. Struck by the absurdity of the reason, we persisted: “Is there such a rule? We are unaware about it.” “Literate people like you should know about such rules.” he shot back. (5/15)

Sensing trouble, the couple apologised to the police who demanded Rs 3,000 as ‘penalty’. The two police even threatened to arrest the couple if they didn’t pay the money. “They showed us pictures of convicts and threatened us of dire consequences if we didn’t pay up. I could barely hold my nerve, while my wife was in tears.”

The police in the driving seat took Karthik aside and asked him to pay a minimum amount to ‘avoid further trouble’. “I agreed to pay Rs 1,000 and get done with it. The man immediately held up a PayTM QR code, waited for me to scan it and make the payment.” Karthik further said that the police let them go with a stern warning, “If I and my wife are ever seen walking on the road at midnight, they would register a strong case against us and ensure that we keep circling around the court.”

After the tweet went viral, Deputy Commissioner of Police (North East) Anoop Shetty clarified that there was no such rule barring people from walking on the street at midnight. He also said that the two policemen, identified as head constable Rajesh and constable Nagesh of Sampigehalli police station have been suspended with immediate effect. “Detailed enquiry has been ordered on the matter,” he said.

No. There is no such rule