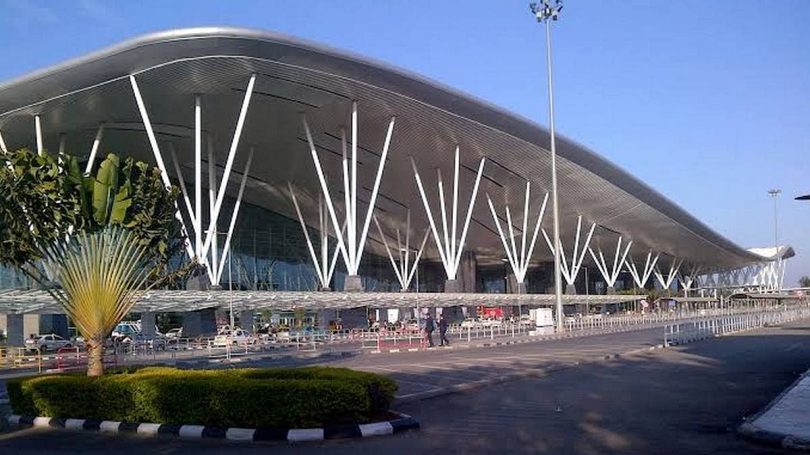 New Delhi: The Karnataka health department has asked all district administrations to be alert and prepared for monkeypox cases, directing capital Bengaluru to start screening passengers at the airport.

Reports said the Bruhat Bengaluru Mahanagara Palike (BBMP) will check passengers at the international and domestic flight terminals, railway stations and other entry points to the city to detect and contain the disease. The state has said anyone testing positive would be quarantined for at least 21 days.

Karnataka has made it mandatory for administrations to report cases, which would then be followed by detailed investigation and sample collection. Data will also be put up on the integrated Health information Platform (IHIP).

All samples would be tested at the Bangalore Medical College and Research Institute, health officials said. The suspected patient will remain at a designated isolation facility until the test results are available.

Karnataka Chief Minister Basavaraj Bommai has called an urgent meeting Tuesday following the death of a man from monkeypox in neighbouring Kerala.

The state itself got a scare two days ago when an Ethiopian national – with monkeypox symptoms – tested for chicken pox.

The total number of people infected with monkeypox in India climbed to six on Monday after a 35-year-old Nigerian man tested positive in Delhi. He is the second case in the national capital.

The 22-year-old Kerala boy, who died on 30 July, was the first in the country to succumb to the disease.

He had travelled to Kerala from UAE where he tested positive of the disease on 19 July. His symptoms aggravated after he came to India, officials said. Further tests carried out by the Kerala health department found him positive for the viral zoonotic infection.