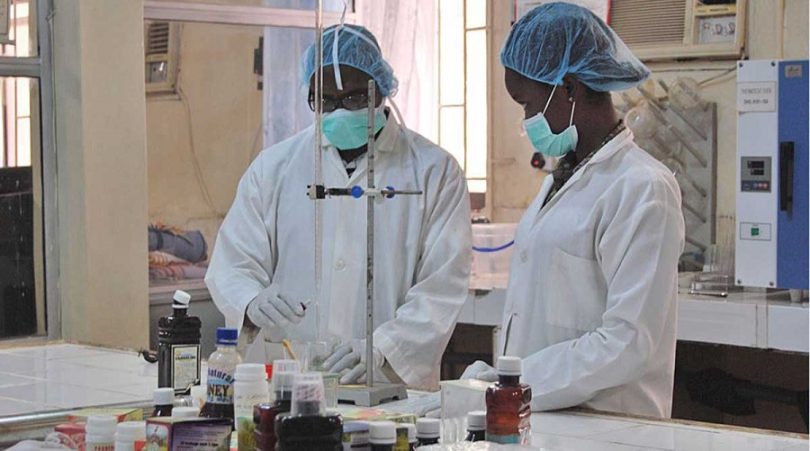 Prior to the COVID-19 pandemic, African healthcare assets had begun to generate interest more widely. But Nigeria was and still lagging in this sector when compared to her African neighbours in terms of budget and access to quality healthcare.

However, the coronavirus pandemic has sharpened the eyes of government and investors on a substantial healthcare spending gap in Africa’s largest economy.

There is a very convincing reason for the development of world-class healthcare facilities across Africa, especially in Nigeria whose medical tourism has continued unabated. However. Nairametrics tried to assess the best-performing companies in this sector in terms of share price.

According to data obtained by Nairametrics from the NGX which focused on best-performing healthcare stocks, Fidson Health Care Plc, Morison Industries Plc and Glaxosmithkline Consumer Nigeria (GSK) Plc made the list of three best-performing firms.

These stocks were selected based on their price performance from year to date and are represented by the percentage gained.