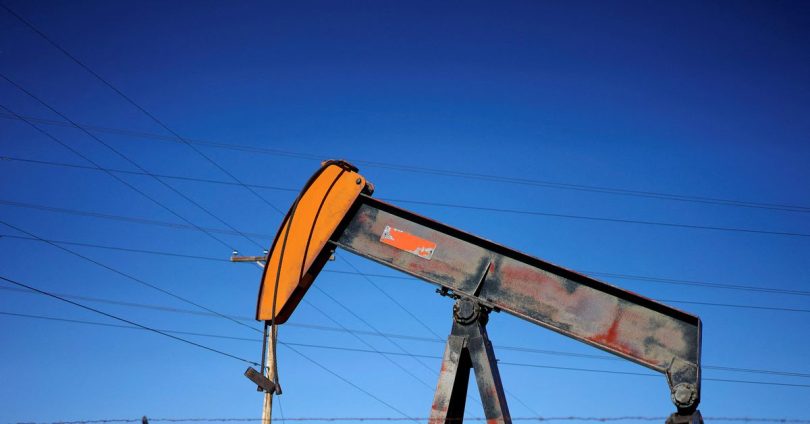 SHARM EL-SHEIKH, Egypt – Nov 11 (Reuters) – President Joe Biden’s administration will toughen a proposed crackdown on methane emissions from the U.S. oil and gas industry by requiring drillers to fix all leaks, not just the biggest, and through new rules on flaring, it said on Friday.

The U.S. Environmental Protection Agency made public the supplemental proposal to its 2021 methane rule at the COP27 climate conference in Egypt, where Biden is expected to tout U.S. efforts to meet its climate commitments.

Although short-lived compared with carbon dioxide, methane is among the most powerful greenhouse gases, responsible for around a quarter of planetary warming so far, making it a critical target for policy-makers seeking to combat climate change.

The oil and gas industry is a big source of methane because the invisible gas tends to leak into the atmosphere undetected from drill sites, gas pipelines and other equipment.

The EPA last year announced a proposal to address the problem by requiring oil and gas operators to monitor 300,000 of its biggest well sites quarterly to find and fix leaks.

The new plan would extend that by requiring monitoring of all the country’s roughly 1 million well sites.

It would also force methane emissions reductions from flaring equipment and create a system to detect the leaks from “super-emitter” sites quickly so operators can repair them faster and local community residents are aware, the EPA said.

The extension of the rules defies lobbying from the U.S. oil and gas industry that urged the EPA to exclude the nation’s hundreds of thousands of low-producing wells on the grounds frequent monitoring would be inefficient and costly.

The EPA will take public input on the rule until Feb. 13, 2023 and plans to finalize it by the end of the year. The rule could be undone if a Republican wins the 2024 presidential election and decides to reverse it.

Studies from the Department of Energy’s National Energy Technology Laboratory, and from environmental group EDF, issued this year, show that more than half of methane emitted from U.S. well sites comes from the more than 700,000 sites that produce less than 15 barrels a day.

In a concession to the industry, the EPA said it would provide oil and gas companies some flexibility around the kinds of technology they can use to monitor their sites for leaks.

The EPA said the stronger rules would reduce methane from the oil and gas industry by 87% below 2005 levels and would help the U.S. deliver on its commitment under the Global Methane Pledge to cut methane emissions economy-wide by 30% this decade.

The United States and the European Union had spearheaded the Global Methane Pledge last year, and the pact has since drawn the participation of 119 countries.

The United States and EU are expected to unveil a new joint-declaration at the COP27 on Friday pledging to do more to reduce methane emissions from the oil and gas industry.

For daily comprehensive coverage on COP27 in your inbox, sign up for the Reuters Sustainable Switch newsletter here