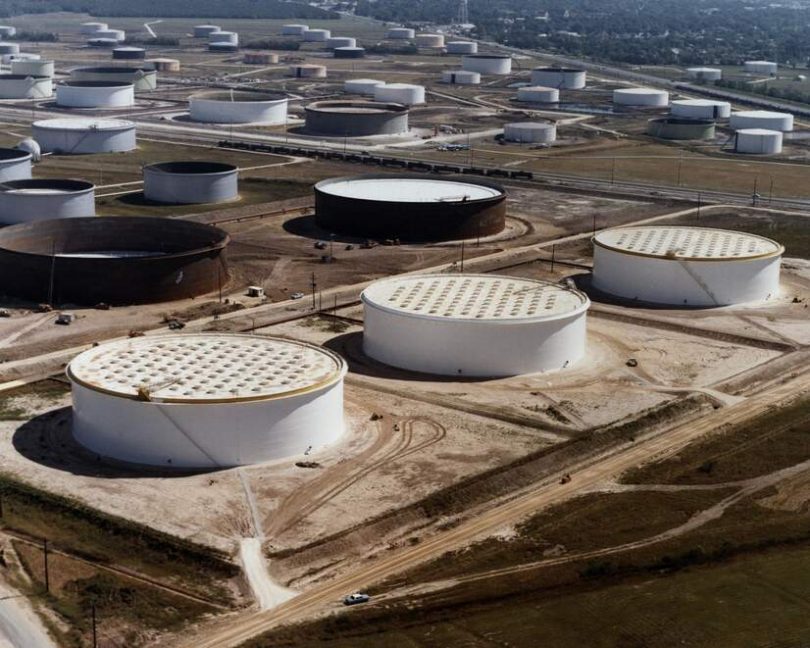 (Bloomberg) — The Department of Energy will offer additional U.S. reserve crude for sale ahead of plans by the European Union to ban most Russian oil in December.

The agency will offer 10 million barrels of low-sulfur crude for supply in November from storage caverns in Texas and Louisiana, according to a press statement. Bids for the supply that will originate from Big Hill, Texas, and West Hackberry, Louisiana, are due by Sept. 27. Awards will be made no later than Oct. 7.

The government’s offer is coming at a time when global benchmark oil prices have retreated to levels seen before Russia’s invasion of Ukraine began as investors heed warnings of a global recession. The declines in oil futures have sent American pump prices tumbling for weeks, a welcome development for the Biden Administration as it gears up for midterm elections in November.

The timing is also notable as it coincides with the Organization of Petroleum Exporting Countries discussing the possibility of curbing production. OPEC and its allies agreed to cut output next month by 100,000 barrels a day.

The DOE’s planned 180-million barrel supply release was originally set over a six-month period that started in May. To date, the SPR sales have resulted in 155 million barrels of crude oil being delivered or committed for delivery through Oct. 22. Of the 10 million barrels slated for November delivery, 1 million are being marked for possible export.

U.S. refiners Valero Energy Co. and Marathon Oil Corp. have been the biggest buyers in the SPR sales so far.