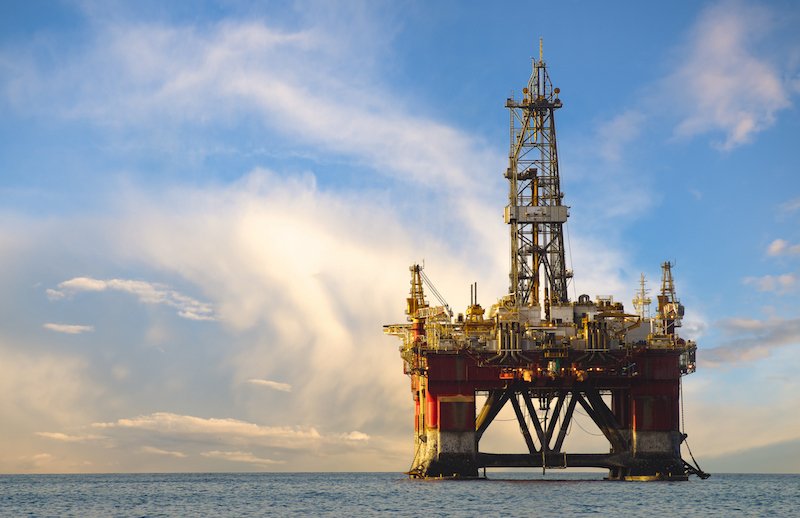 WASHINGTON, D.C. – Congressman Troy A. Carter Sr. and House Republican Whip Steve Scalise announced that they have introduced bipartisan legislation that would update the Gulf of Mexico Energy Security Act (GOMESA) to increase coastal states’ share of oil and natural gas revenue. They say the Budgeting for Renewable Electrical Energy Zone Earnings (BREEZE) Act “equalizes the percentage of revenue sharing to match those of onshore states, improves south Louisiana’s resiliency against hurricanes, provides hundreds of millions more dollars to restore our coast, and sets the stage to invest and collect revenue from offshore wind energy.”

“Louisiana’s coastline is facing an existential threat, and our state needs and deserves a sufficient and reliable funding stream to protect against erosion and more intense hurricanes due to climate change,” said Carter in a press release. “After long being shortchanged in our state’s share of energy revenues, the BREEZE Act would help level the playing field for Louisiana while building a framework to bring home more funds for coastal restoration from the growing sector of offshore wind. The scale of this challenge is enormous, and I’m glad to collaborate on this problem-solving bill with Congressman Scalise to protect the people, environment and economy of Louisiana.”

Louisiana leaders and stakeholders praised the introduction of the Act.

“Parishes Advocating for Coastal Endurance (PACE) is a proud supporter of the BREEZE Act. GOMESA funding is vitally important to our working coast and parishes as we use these funds for restoration and hurricane protection. Establishing another revenue sharing opportunity for our coastal parishes for wind lease sales would be another opportunity to protect, restore and create a more resilient coast,” said Matthew Jewell, president of St. Charles Parish and president of Parishes Advocating for Coastal Endurance.

Carter and Scalise say the Act will increase states’ share of revenue from oil and natural gas production in the Gulf of Mexico from 37.5% to 50% and eliminate the annual cap on funds received by Gulf states under GOMESA. Interior states get 50% of revenues from their energy leases, without being subject to an annual cap like Louisiana. It also introduces a revenue sharing structure for coastal states for wind lease sales and production on the Outer Continental Shelf (OCS).