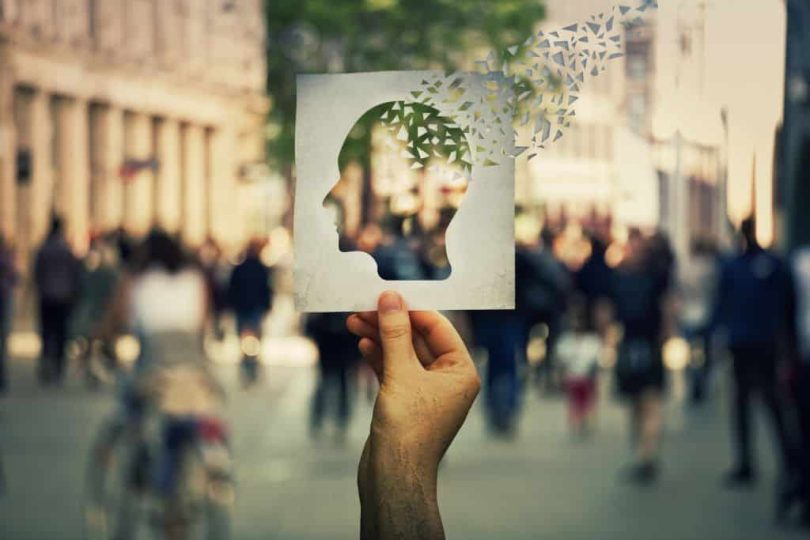 A company says it was forced to end an observational trial of Alzheimer’s drug, Aduhelm, after a ruling by US federal insurance program, Medicare.

Biogen said a recent coverage decision by Medicare has forced it to abandon the trial of the drug after enrolling just 29 participants.

The company said it made the decision to terminate the large study evaluating its marketed treatment after the ruling went against them.

The study, known as ICARE AD, hoped to collect years of data on patients who were prescribed Biogen’s drug, which is sold under its brand name.

The study was designed together with two other clinical trials one of which needs Aduhelm to stay on the market – to generate more evidence of the drug’s effects following its controversial approval last year.

With ICARE AD, the company had hoped to enroll as many as 6,000 patients across approximately 200 centers in the U.S.

However, eight months after it officially began, the study had just 29 participants, according to a federal clinical trials database. Only 22 trial sites were listed on the study’s database entry.

Biogen says the small number of participants was down to a policy decision from insurance program Medicare that was expected to cover the bulk of patients eligible to receive Aduhelm.

In April, Medicare confirmed it would not pay for Aduhelm or other drugs that work like it, unless the patients getting these treatments were enrolled in randomized, controlled clinical trials and not observational trials like ICARE.

Early sales figures indicated the drug had only been prescribed to a small fraction of the millions of Alzheimer’s patients in the U.S. and as a result made enrolling on ICARE AD much more difficult, leading to Biogen calling time on the study altogether.

Participants in the study were meant to be followed for five years and assessed for changes in cognition and function at regular visits every six to 12 months.