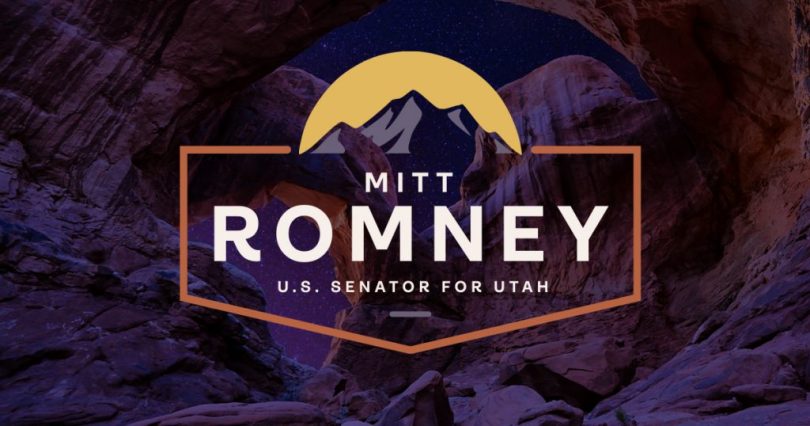 “I was proud to negotiate the bipartisan infrastructure bill, which will better position Utah and our country to meet the infrastructure-related challenges of the 21st century,” said Senator Romney. “Because of this legislation, we will be able to deliver long-needed resources to communities like Summit County to modernize their transportation needs as well as the Utah Inland Port Authority in order to move forward with plans to build a logistics center, which will expand commerce access throughout our state and contribute to Utah’s growing economy.”

“Summit County is sincerely grateful to Senator Romney and his staff for their continued support of the County’s BRT project,” Summit County Council Chair Chris Robinson said. “This award elevates attention to our small, rural transit system to a national level and acknowledges the innovative approaches we’re employing to move people across the Wasatch Back.”

“We are very excited to receive this grant from USDOT and are looking forward to developing a southwestern Utah multi-modal logistics hub in Southern Utah,” said Cedar City–Iron County Economic Development Director Danny Stewart. “With support from the Utah Inland Port Authority, Iron County, Cedar City, and Utah’s southwestern counties, we are looking to strengthen regional supply chains and to bring great jobs to our corner of the state.”

Background:
Summit County has been awarded $25 million for a project to build 12-foot, side-running, dedicated bus lanes in both directions of State Route 224 between Kimball Junction and Park City, add two new Bus Rapid Transit (BRT) stations, upgrade three exiting stations, procure five electric transit vehicles and charging equipment, and make operational and ITS upgrades at corridor intersections. Senator Romney wrote letters of support for these grant applications and has worked to bring both funding and attention to these initiatives.

The Utah Inland Port Authority has been awarded $445,000 for a planning project will fund a market assessment and business case analysis for a multi-modal logistics center and related infrastructure needs in southern Utah. The project will eventually result in the construction of the multimodal logistics center that will reduce truck transport and expand the capabilities of the freight rail movement.

Negotiated by Senator Romney and his colleagues, the Infrastructure Investment and Jobs Act is a once-in-a-generation investment which will address decades of neglect of our nation’s hard, physical infrastructure. Details on how the bill will benefit Utah can be found here. More details on the grants for Summit County and the Utah Inland Port Authority can be found here.