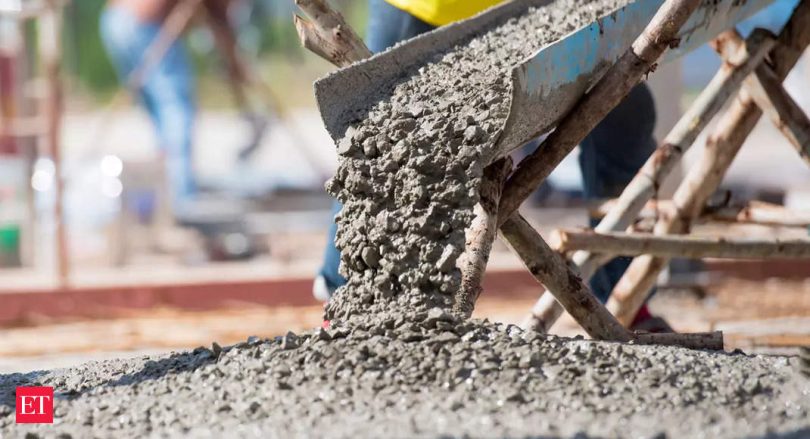 MP Birla Group firm plans to increase its cement production capacity by 50 per cent to 30 million tonnes per annum by 2030, the company said in its latest annual report.

The company, which has commissioned a greenfield unit at Mukutban, Maharashtra with an investment of Rs 2,744 crore, has plans to set up some new units and expand the production capacity of the existing units.

Besides, it also operates a jute mill.

As part of the expansion, Birla Corporation has inaugurated its 3.90-MT integrated cement facility at Mukutban, a greenfield plant of RCCPL, a company which it acquired in 2016.

There are also plans in place for setting up a new grinding facility in Gaya with a 1.2-MTPA capacity. It also has plans to expand the capacity of its Kundanganj unit to 3 MT from 2 MT.

Besides, the company has stepped up coal production from its captive mines.

“As coal becomes more scarce and expensive, the company has stepped up production from its captive mines. Production from Sial Ghogri coal mine has already been ramped up to 30,000 tonnes per month, which is 20 per cent higher than its peak rated capacity,” it said.

It has accelerated the development of the Bikram coal mine, and it is expected that production will start by the fourth quarter of financial year 2022-2023.

Birla Corporation’s consolidated revenue for FY22 was at Rs 7,560 crore.