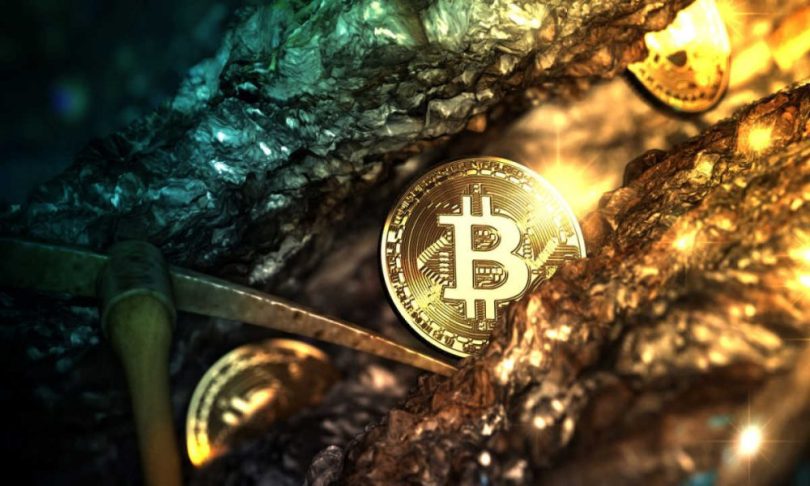 The bitcoin miner formerly known as Riot Blockchain has rebranded itself as Riot Platforms.

Riot Platforms said in a Tuesday (Jan. 3) press release that the new name reflects the fact that it is diversifying its business while remaining driven by bitcoin.

Already active in bitcoin mining and data center hosting, the firm is continuing to expand and diversify its operations and aims to become a leading bitcoin-driven infrastructure platform, according to the press release.

“This is a significant milestone for Riot and comes as a result of our unique strategic position in the market,” Riot CEO Jason Les said in the release, adding that the company recently added to its bitcoin mining data center capacity by acquiring Whinstone U.S. and enhanced its electrical component engineering and supply chain capabilities by purchasing ESS Metron.

“The scope and scale of our businesses continues to expand, and this rebranding better reflects our position as strategic allocators of capital to increasingly broaden the scope of our bitcoin-focused operations,” Les said in the release.

Bloomberg reported Tuesday that the company had been a maker of diagnostic machinery for the biotech industry called Bioptix before changing its name to Riot Blockchain in 2017 and becoming one of the biggest bitcoin miners in the U.S.

During 2022, as the price of bitcoin dropped and several companies in the crypto space went bankrupt, the value of Riot Blockchain’s shares plunged 85%, according to the report.

In April, at a point where the firm’s shares were down 35%, and several other publicly traded companies that focus on the crypto market were down as well, the Wall Street Journal (WSJ) reported that companies serving the market were suffering more during the downturn than the market’s underlying commodity.

Analysts told the WSJ at the time that stocks of crypto-mining companies were down because they tend to be owned by individual investors who generally trade in and out of shares more than institutional investors.

Riot said in its Tuesday press release that Riot and Whinstone U.S. will brand together under Riot Platforms, Riot’s electrical equipment manufacturing business will continue to operate as ESS Metron and Riot’s common stock will still be listed on Nasdaq Capital Market under the ticket symbol RIOT.

In addition, Riot will continue to seek opportunities to expand across its business lines, according to the release.

For all PYMNTS crypto coverage, subscribe to the daily Crypto Newsletter.

A PYMNTS study, “New Payments Options: Why Consumers Are Trying Digital Wallets” finds that 52% of US consumers tried out a new payment method in 2022, with many choosing to give digital wallets a try for the first time.