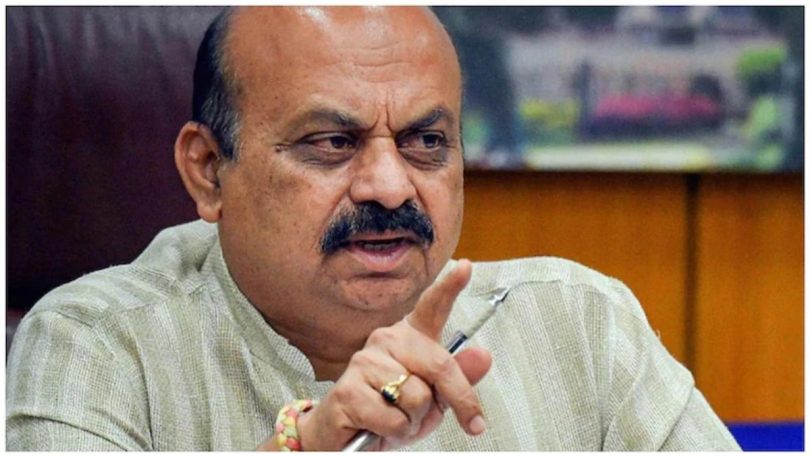 Karnataka Chief Minister Basavaraj Bommai said the golden days envisioned by Prime Minister Narendra Modi is fast approaching and it will be incomplete without women. 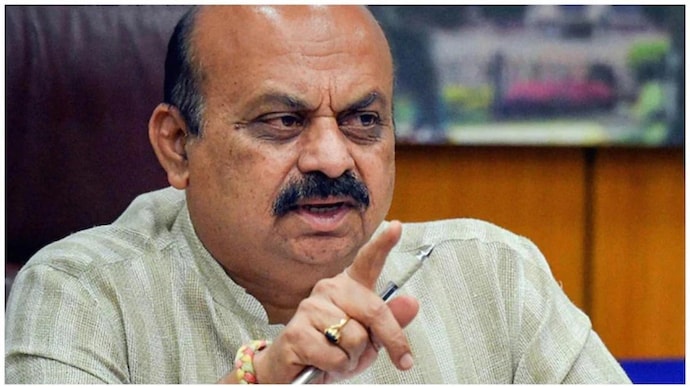 By Anagha Kesav: The Bharatiya Janata Party is the only party which has a broad perspective on women, said Karnataka Chief Minister Basavaraj Bommai on Saturday. Speaking at the BJP Mahila Morcha National Executive meeting, CM Bommai said the role of women is very big in the economy.

He said women follow a “thrift culture” and their savings become the asset of the family. This saving becomes helpful during difficult days and for this reason, a few banks go bankrupt. “A competition is there between the western banks and the savings at home in regard to the economy. Saving is the strength of a woman and many things have come as practice out of culture,” added the chief minister.

“Our mothers, though not educated, had a treasure of knowledge. Prime Minister Narendra Modi has spoken about female foeticide and this shows his concern for girls,” said CM Bommai.

The chief minister said women must unite and play an important role in the BJP, and they must not only become the Mahila Morcha leaders but also emerge as party leaders. “Former Union minister Sushma Swaraj was an important leader who worked side by side with all the important leaders. She had a special connection with Karnataka and had touched the hearts of Kannadigas. Sushma Swaraj achieved this without any training, but now women have access to information technology, digital education and economic education also. Both formal education and economic education are important. If women achieve this, there will be no bigger weapon than this. They are hard working, honest and they must talk for equality and justice, and thereby bring laurels to the country,” he said.

He said the golden days, as was told by PM Modi, is fast approaching and it will be incomplete without women. “Women must become the focal point of development. They have already made a mark in the fields of science, aerospace, engineering, IT/BT and others. The government will extend all the help for them to lead a life of self-respect and self-reliance,” he added.