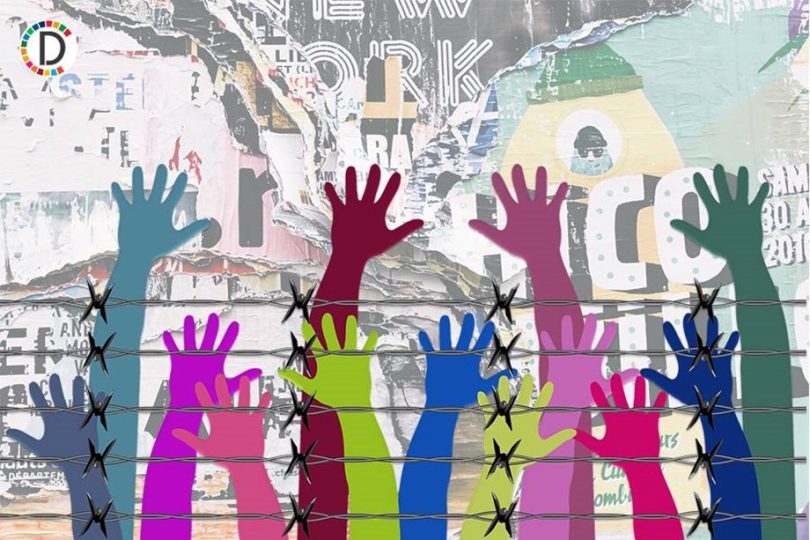 In a bid to woo Dalit voters ahead of the 2022 Uttar Pradesh Assembly polls, the BJP’s SC Morcha will organise 20 ”big” programmes covering nearly 150 Assembly segments in the state to mark the Constitution Day with special emphasis on B R Ambedkar.

Sharing the details of the programmes, Lal Singh Arya, the president of the BJP’s SC wing, said the ‘Samvidhan Gaurav Yatra’ will be organised by the party workers in all districts across the country on November 26, which is celebrated as Constitution Day to commemorate the adoption of the Constitution.

Arya said the programmes will conclude on December 6, the death anniversary of Ambedkar.

Addressing a press conference here, Arya said all district units of the BJP will organise programmes on Constitution Day at their respective offices.

He said all these programmes will start by bowing in front of the Constitution and its chief architect B R Ambedkar.

These programmes will be spanned over 20 districts covering nearly 150 assembly constituencies.

Sources said the special emphasis on these programmes will be on Dalit icon Ambedkar. His large-size portraits will be used in the public rallies carried out by BJP workers.