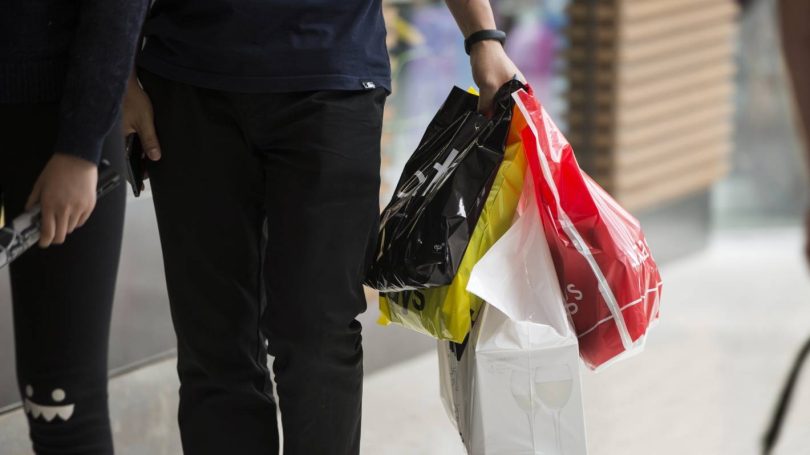 Black Friday is coming this week– but will this year offer a repeat of the 70%-off deals seen in years past?

Analysts say 2022 could be a bit different as retailers and shoppers contend with high inflation and cost-of-living pressures.

Shoppers spent $248.2 million in the four days from Black Friday to Cyber Monday last year, a 7% increase on the previous year’s sales, according to data from electronics payment network Worldline.

It is expected that spending will increase again this year, but views are mixed on whether that will be due to larger sales volumes or simply because of the higher prices of goods.

Goodale said the only thing that could dampen the Black Friday turnout was if retailers did not “come to the party” with good enough deals to entice shoppers.

In previous years retailers had slashed prices on some goods by up to 70%. This could still be possible if they had bought in advance, he said.

“Retailers normally plan their buying for Black Friday over a year ago, and especially with the supply chain issues of delayed stock, so providing everything has gone to plan, they would have bought stuff to list at a discount.”

According to Stats NZ figures, there was a 23% lift in electronic spending on consumer durables – the likes of fridges, homewares and electronics – in November last year and a 50% lift in sales of apparel.

ASB senior economist Mark Smith was more pessimistic about this year’s sales outlook. He said he did not expect to see similar levels of spending growth because sales last year had been boosted by post-lockdown shopping spikes.

“I don’t expect to see the same this time round but think there will be some underlying demand. People certainly love a bargain, the issue will be whether or not retailers can entice people to spend money given we’re in a high inflation environment,” said Smith.

“A lift well under 10% would be the way to characterise it.

“What we have seen is that this year hasn’t been as good for retail as last year was – last year was a stellar year and the consumer was at the forefront of holding up the economy. This year, [that is] less the case.

“The rising cost of living is having an impact on discretionary spending and the Black Friday sales is an obvious area where people might not be as willing to spend as they were last year.”

A booming housing market this time last year had also fuelled an increase in spending, he said.

November was likely, however, to be the peak month for spending like last year, he said.

In the year to December 2021, a total of $94 billion was spent on electronic cards, up 12% on the prior year, underpinned by low interest rates and a booming house market.

Despite the housing market downturn and rising inflation, so far this year $85b has been spent. Smith anticipated total spending for the year will end at around $103b.

This rise in spending could be attributed to rising inflation.

“Higher prices will be the major driver, not necessarily higher volumes.”

Goodale said Black Friday typically created a feeling of fear of missing out and in turn built up hype among shoppers and therefore sales.

“It’s too early to see how hard the retailers go on it but everyone wants to create new spikes – it is the essence of capitalism – so I doubt the hype of Black Friday has peaked.”

Shoppers traditionally began their Christmas shopping during Black Friday during the sales.

“Retail NZ has seen Black Friday grow massively in recent years, and we expect that this year will be bigger than ever. While there is pressure on household budgets, many consumers will be looking to make the most of the deals on offer and to stock up ahead of Christmas,” said Greg Harford, chief executive of Retail NZ.

“There’s real pressure and sustained pressure on business costs, which is why we are seeing so much inflation in the market. However, Black Friday has become a significant sales day and customers will be looking for some great deals.”

Harford said he encouraged consumers to “shop nice” and be patient if there were queues or stock delays.

“Last year was hampered by supply chain issues and retailers less needing – or willing, to discount as demand was strong and stocks were limited. This year there’s greater certainty around supply and recognition by retailers and their suppliers that economic challenges place greater need for delivering standout deals in order to get consumers to part with their money,” Wilkinson said.

“It could be that Black Friday this year helps consumers save money.”

Black Fridays sales were already under way with some retailers, and overseas the sales discounts offered had been impressive, said Wilkinson.