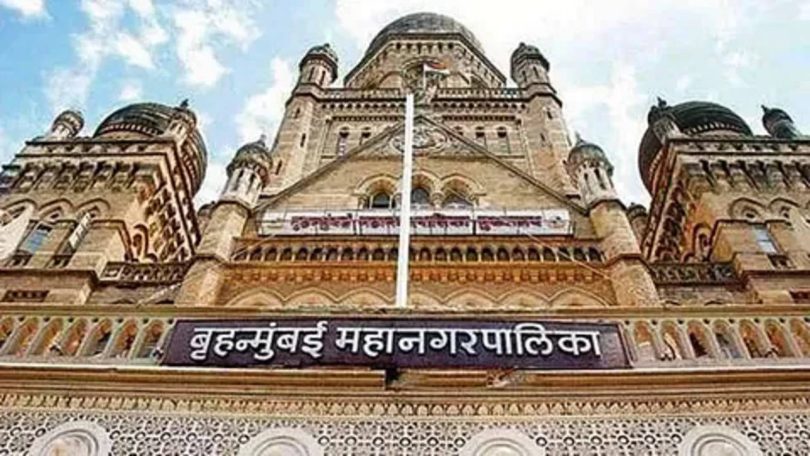 Mumbai: Ten foot-over bridges (FOBs) will be built by the Central Railway (CR) in Mumbai using funds from the BMC to provide pedestrians an east-west connection.
The development of these bridges has been a priority for CR since 2019, but once the Maha Vikas Aghadi (MVA) government led by Uddhav Thackeray took office, project decision-making delayed. Lockdown brought on by Covid further prolonged the wait.

“In the meeting, we stressed the urgent need to build these bridges to prevent trespassing. BMC, too, has assured that funds for the projects will be handed over to the Railways before the actual work of the bridges begins,” said a CR official.

Old FOBs will be demolished (in a few areas) and new FOBs will be built in 18 months, according to a top CR official. The estimated cost of building all 10 FOBs is Rs 116.3 crore, of which Rs 28 crore has already been paid by the BMC in April 2020. We have received assurances from BMC that the remaining cash would be distributed as quickly as feasible. “Tenders will be requested for the rebuilding of these bridges in the next 15 days,” a CR official stated.

In pictures: 58 per cent of the Mumbai Coastal Road Project complete, announces BMC