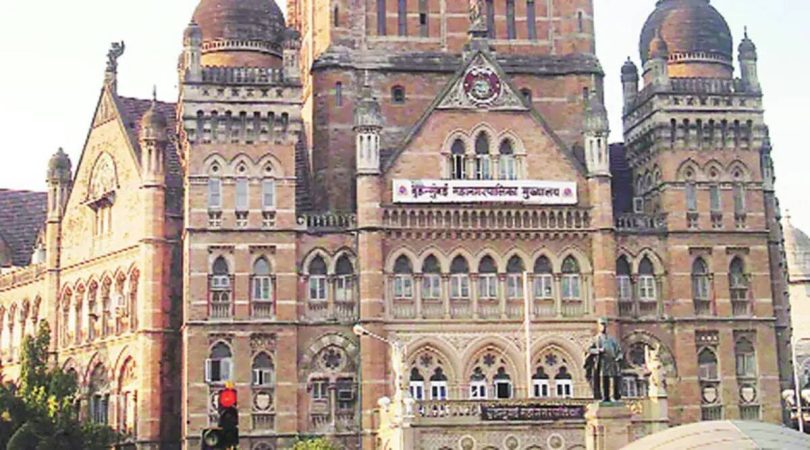 Brihanmumbai Municipal Corporation (BMC) has invited five tenders amounting to an estimated cost of Rs 5,806 crore to complete cement-concretisation work on a total of 400 km of roads in the city within the next two years. This is the first time that tenders of this scale have been floated, all on the same day, for improving road infrastructure in Mumbai.

The tenders were floated nine days after Maharashtra Chief Minister Eknath Shinde reviewed roads works in BMC and directed that the work on improving the road infrastructure in the city be expedited. During the July 23 meeting, Shinde had also announced that Mumbai will be made pothole-free in the next two years.

In a statement on Tuesday, the civic body said tenders of such a large amount have been floated together at the same time to encourage bids from companies with experience in construction of national and state highways.

Municipal commissioner Iqbal Singh Chahal told The Indian Express: “We have adopted a new approach this time. The conditions for the tender are made to attract big companies, such as those who have made the Samruddhi Mahamarg, to build Mumbai’s roads. BMC has also mechanised construction of roads that are beyond a certain width and length. No subletting is allowed as we have barred joint ventures.”

Chahal said, “Many of these big companies do not want to work on Rs 20 crore or Rs 50 crore projects. That’s why, we have only five packages of higher cost this time. If this works out, it will be a gamechanger for Mumbai’s infrastructure.”

The cost of each of the five tenders ranges between Rs 801 crore and Rs 1,944 crore. In December this year, the roads department will table revised estimates for funds from BMC’s annual budget for their department for a part of this project, civic officials said. Budgetary provisions to the roads department will also be made in the BMC’s annual budget for 2023 and 2024 to facilitate this project.

A senior civic official said, “So far, the department has floated tenders as and when required, at costs estimating Rs 150-Rs 200 crore per tender. This is the first time the roads department has floated tenders together, that too of such a large amount. This is being done to attract contractors with experience in making national and state highways, to improve the overall work quality.”

The official added: “The payment to the contractor does not happen in one go. And the sum is given when milestones of works to be completed are achieved.”

The project needs to be completed within 24 months, excluding the monsoon period. After the work is completed, BMC will have a defect liability period (DLP) of 10 years; it will retain 20 per cent of the tender cost to ensure work is done properly during this period. During the DLP, it is the onus of the contractor to maintain the road.

During the road works, the barricades will be tagged with QR codes to give information regarding the status of the work to citizens, BMC said in a statement on Tuesday. During construction of roads, the contractor has to also conduct a separate underground utility passage to avoid trenching – frequent digging for utilities. There will be sump pits on the side of the road for draining of rain water. Footpaths will also have access for the differently abled, officials said.