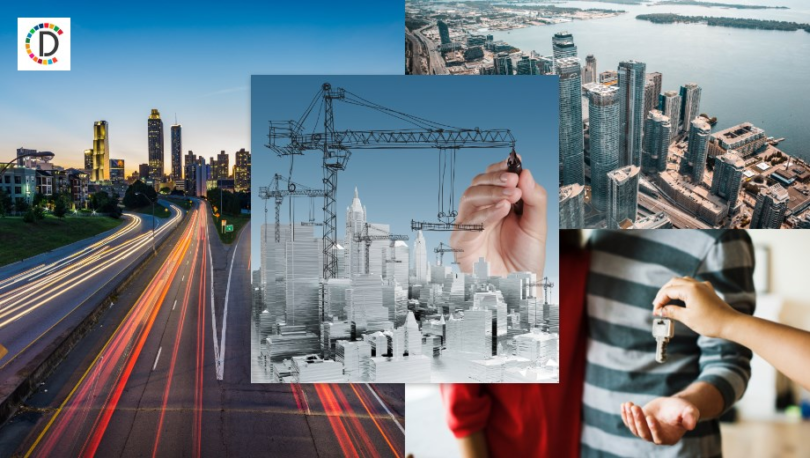 The civic body in Mumbai on Thursday re-floated tenders worth Rs 6,079 crore for the concretisation of 400 kilometres of the metropolis’ roads, with officials stating the cost of the works had increased by Rs 200 crore, though there are no major changes in terms and conditions.

This bunch of tenders has been issued after an earlier one worth 5,806 crore were cancelled in the beginning of the month due to poor response, they added.

The bunch comprises five tenders, comprising works on roads in the island city, one for the eastern suburbs and three for the western suburbs, they informed.

”The tender for roads of the island city is Rs 1,233 crore, while it is Rs 846 crore for the eastern suburbs works. The three tenders for the western suburbs are worth Rs 1631 crore, Rs 1145 crore and Rs 1223 crore, respectively,” a Brihanmumbai Municipal Corporation official said.

In August 2022, the BMC had started the tendering process for concretising the city’s roads and had called it a ”huge step” towards making them pothole-free in the next two years.