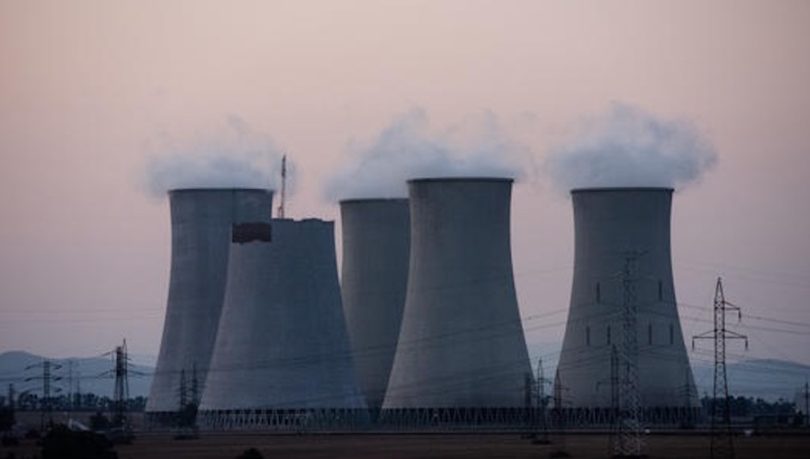 The signing of the document followed a social media announcement by the Polish government on October 28 on picking the US’ Westinghouse Electric as the technology supplier to Poland’s first nuclear power plant. The deal will be announced officially on November 2.

While still far from done deals – key paperwork and hammering of all details still have to follow both the Westinghouse announcement and the KHNP declaration – both signings mark the biggest step forward in the development of Poland’s nuclear power programme in a long time. For KHNP, the commission would also be its first contract in Central and Eastern Europe.

“We are going to build two nuclear power plants, one under the government programme, the other as a business project,” Deputy Prime Minister Jacek Sasin said in Seoul, the state Polish Radio reported.

The plants will begin operating in “10-11 years,” Sasin also said.

In the wake of the announcements, however, the Law and Justice (PiS) government has apparently grown so enthusiastic about nuclear power that it now talks about expanding it beyond what the officially adopted programme envisages.

Other than the proliferation of plans for new nuclear facilities, Warsaw remains confident that its ambitious timing for the first plant – the one to be delivered by Westinghouse – is attainable. The construction of the plant is scheduled to start in 2026 and be completed in 2033.

The government assumes that the subsequent power plants will be delivered in short intervals until the mid-2040s.

The ultimate goal is to help Poland down the way of decarbonisation of its currently coal-dominated energy mix. Some 70% of Polish electricity is generated in coal- and lignite-fired power plants, making the country’s electricity one of the most carbon-heavy in Europe.

“Nuclear energy is safe, clean and green, and complements green transformation and renewable energy,” PM Morawiecki said in a Facebook post in reaction to the letter of intent with the Koreans.

The PM also said that building nuclear power plants is “thousands of jobs in high-tech sectors, knowledge transfer and a stable income stream for the budget and local communities”.

Westinghouse’s contractor for the nuclear power plant in Poland, the US builder Bechtel, said earlier this year that it would rely on Polish subcontractors to deliver the project.

Westinghouse will build the plan on location in the Choczewo community on the Polish coast, 80 kilometres northwest of Gdansk.

The KHNP project – if it ultimately goes ahead – will be carried out in Patnow, the site of one of ZE PAK’s lignite-fired power plants.

Picking Westinghouse as the lead company in the Polish government’s effort and KHNP to spearhead the business-led one has left the third offering company – France’s EDF – in the lurch, apparently.

EDF said in a statement that it “regretted” being omitted by the government.

The government’s talk about three plants (instead of two) raised some speculation, however, that Warsaw would still like to discuss EDF’s involvement, reportedly to dismiss criticism over going for non-EU companies first.

Westinghouse and KHNP are also runners, alongside EDF, in the ongoing Czech tender process for the expansion of the Dukovany nuclear power plant.