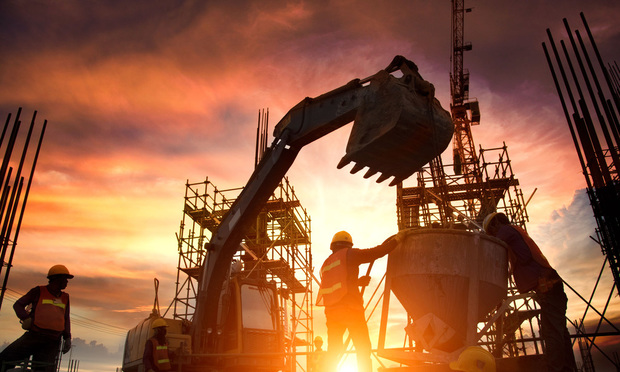 It looks like the game-changing solution to the pile-up of container ships in the ports of Los Angeles and Long Beach is a place with very little water.

BNSF, one of the nation’s largest freight railroads, has announced it is investing $1.5B to build an intermodal logistics hub in California’s High Desert.

The 4,500-acre Barstow International Gateway complex, to be located in Barstow, CA is the second massive logistics project to be unveiled this year that will be located in the Mojave Desert.

In August, Houston-based Pioneer Partners announced it will develop the Mojave Inland Port—California’s first desert logistics facility—on a 410-acre tract at the southeast corner of Highways 14 and 58, a few miles north of the Mojave Air and Space Port and the desert town of Mojave.

Like the Mojave project, the Barstow complex, which will include a rail yard, an intermodal facility and warehouses for transloading freight, is designed to help BSNF move containers out of the Los Angeles and Long Beach ports.

A third project also aims to reduce container congestion at the clogged SoCal ports, but it bypasses the High Desert: Union Pacific is teaming up with the Utah Inland Port Authority to move freight from SoCal via rail to Salt Lake City.

BNSF said it will use the Alameda Corridor to transport containers to the Barstow hub.

“The Barstow International Gateway will improve cargo velocity through our port and reduce truck traffic on our freeways. The project will ensure that goods moving through the San Pedro Bay will get to consumers, businesses and manufacturers with speed and reliability,” said Port of Los Angeles Executive Director Gene Seroka, in a statement.

The logistics hub being built by Pioneer Partners in Mojave will have the capacity to handle 1 million containers that will be shipped by rail—on two-mile-long Union Pacific freight trains—90 miles along the Alameda Corridor track to Mojave from San Pedro Bay at the port in Long Beach.

Cargo will be transferred to trucks at the new inland port, with empty containers returning by rail back to the SoCal ports. The developers estimate that the Mojave Inland Port will handle as many as 3,600 trucks per day, operating around the clock.

The inland port also may make use of the lengthy runway at the Mojave Air and Space Port to handle air cargo shipments, according to the newspaper report.