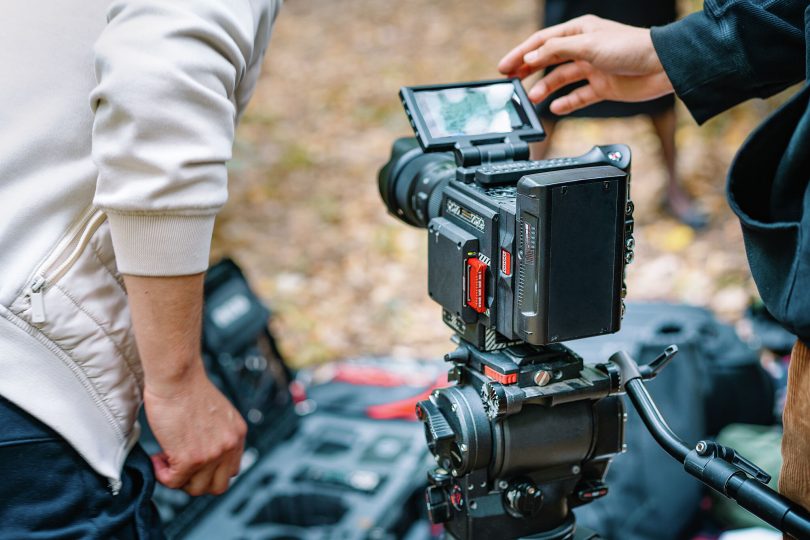 The release states that the videos will be released “in conjunction with Veterans Day.”

Boerne Communications Director Chris Shadrock said in the release that drivers heading through the city that aren’t going into the downtown area can use the city’s Main Street parade detour to go around the traffic, which can be found here. He added that Boerne and the production company have made decisions with the public’s safety in mind, which is why the streets will be closed.

Production will pause if traffic does grow during filming. The traffic will not interfere with Monday’s Boerne High School homecoming parade on Blanco Road. The release shared all the locations and times filming will be happening around town.

Day two of filming will start at Main Street and River Road from 9 to 11 a.m. Main Street will be shut down from Theissen Street to Evergreen Road. River Road will be closed from Pecan Street back to Main Street.

Veterans Plaza will be filmed from 11:30 a.m to 1 p.m. where the portion between Highland Avenue and Hosack Street will be closed to drivers. In front of the Black Rifle Coffee shop will be closed and a part of Main Street from Rosewood Avenue to Blanco Road will be closed from 5 to 7:30 p.m.