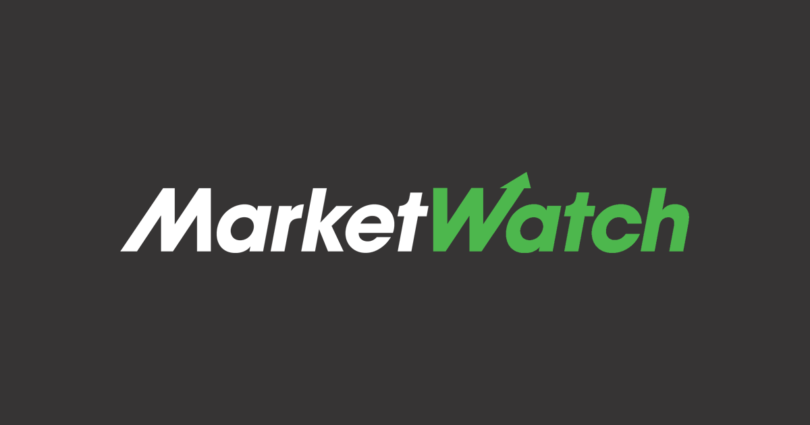 It was the fourth decline in six months, as government measures to spur economic growth that were implemented earlier in the year have lost steam, according to André Macedo, the IBGE’s research manager for the production report. The outlook is for production to continue to decline, he said.