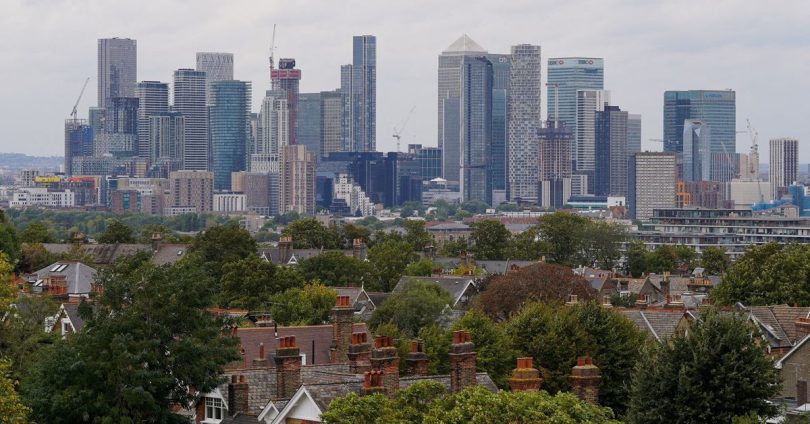 LONDON, Dec 7 (Reuters) – Britain’s financial watchdog laid out options on Wednesday it said banks should offer customers finding it difficult to make payments on mortgages during the cost of living crisis.

The Financial Conduct Authority’s intervention came after Britain’s finance minister Jeremy Hunt held his first meeting with executives from some of the country’s high street lenders.

The FCA draft guidance sets out a range of options, including extending the term of a mortgage or temporarily switching to interest-only payments to reduce a customer’s bill.

However, the guidance stopped short of the package of forbearance offered to borrowers in COVID-19 pandemic lockdowns, which included widespread payment holidays.

Britain is facing an economic crunch that official budget forecasters predict could mean households face a record hit to living standards over the next two years.

Political turmoil in Britain under the short-lived premiership of Liz Truss also forced up the cost of borrowing and led lenders to hike mortgage rates, although some have edged down since markets calmed under prime minister Rishi Sunak.

After years of rising house prices, signs of strain are starting to appear in the housing market. Prices slid last month by the most since the global financial crisis, mortgage lender Halifax said on Wednesday.

In its draft guidance, the FCA also said firms may offer payment concessions where they agree to accept less than the contractual monthly instalment – resulting in a payment shortfall.

Lenders do not have to reassess affordability when changing a mortgage contract to reflect forbearance, it said.

The FCA said there would be a short public consultation on the guidance until Dec. 21.

“Firms may offer a range of contract variations to support borrowers who would like to reduce their monthly payments, and our rules allow this regardless of whether customers are facing payment difficulties,” the FCA said.

“We will consider if there are further steps we can take to help firms to support their borrowers, including at scale.”