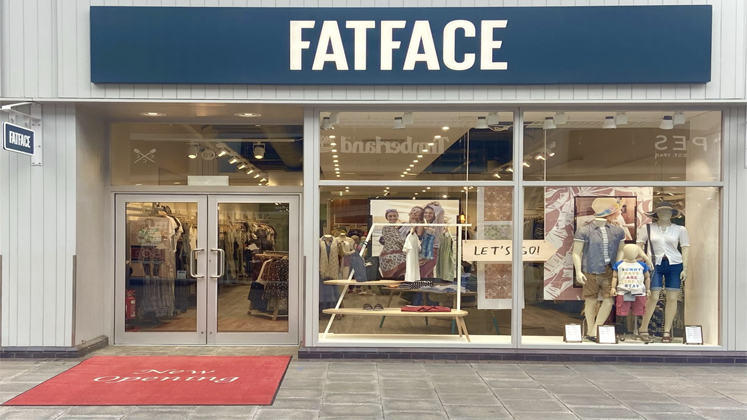 Fat Face, the well-known fashion retailer, has announced its plans to foray into the Canadian market.

So come April 2023 and Fat Face will be unveiling its maiden store in the province of Ontario – much to the liking of Canadian shoppers.

That’s not all! Between April 2023 and April 2024, Fat Face plans to launch as many as six stores in the country.

Besides, there are plans to enhance the retailer’s North American store portfolio with the launch of eight new stores.

Ever since the retailer opened its first store in the US (Boston) in 2015, Fat Face has launched 23 stores in the country across nine states. By early 2023, the retailer plans to expand to Michigan as well.

Will Crumbie, CEO, Fat Face, says “Customers love the brand story, premium quality products and the price point. The next stage of growth is replicating this model with a careful thought through expansion into Canada.”

Founded in 1988, Hampshire-based Fat Face is known for its apparels, footwear and accessories.