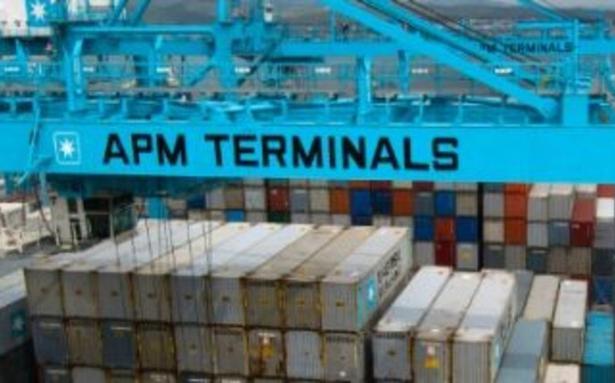 Gujarat Pipavav (GPPL) is a South-West Gujarat based port with an MNC promoter (APM Terminals – Maersk Group). It lies at a strategic international maritime location, which connects India with the Far East, on the one side, and West Asia, Africa, Europe and the US, on the other.

Quarter-on-quarter lower bulk volumes impacted EBITDA during Q1 FY23. Net revenues de-grew 6 per cent quarter-on-quarter to ₹208 crore. EBITDA de-grew 12 per cent to ₹113 crore with margins at 54.4 per cent (vs 58.4 per cent in Q4 FY22). Subsequently, PAT de-grew 20 per cent to ₹59 crore as a weak operational performance was further impacted by an exceptional loss of ₹13 crore. While the management expects bulk volumes to stay strong in FY23, container volumes are expected to make a comeback (led by DFC normalisation, lower congestion and freight volatility expected in FY23E).

We remain positive on the stock and maintain our BUY recommendation. With GPPL planning to build capacities in warehousing, its JV PRCL looking at growing CTO business and parent entity Maersk planning to build an end-to-end logistics infra in the country (could benefit GPPL); the company remains a play on growing logistics sector in India.

However, extension of agreement with GMB remains a key event to watch. Addition of three service lines in FY23 is expected to boost Exim volumes. DFC commissioning is expected from September (higher market share and time-tabled train running).