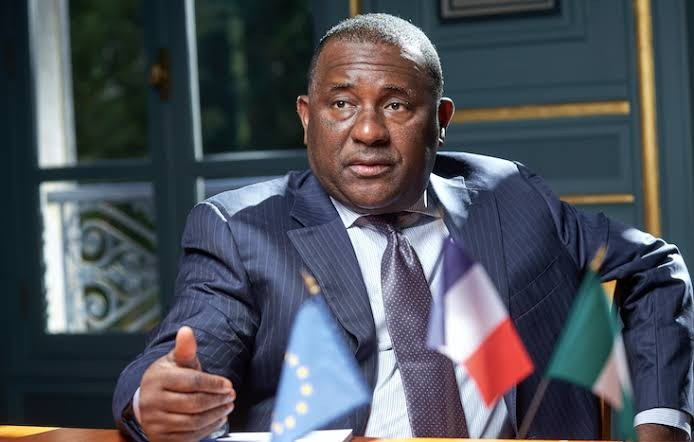 On Wednesday, cement manufacturer, BUA, donated projects worth more than N275 million naira to communities in its host local government area of Wamakko in Sokoto State.

The projects included a furnished clinic, a school, a mosque, and 170 tonnes of BUA cement, which were donated to 68 communities in the local government as part of the company’s yearly corporate social responsibility.

Speaking before handing over the projects to the host communities, the Managing Director of BUA Cement, Yusuf Binji, said the new facilities were donated to communities relocated as a result of the company’s operations.

Mr Binji, who was represented by BUA’s Director of Human Resources, Altine Wali, said the company compensated families whose lands were used for its operations in Gidan Boka, of the communities in the area.

BUA Cement’s Head of Administration and Corporate Services, Sada Suleiman, said in addition to what the company handed over to the communities, it had also constructed roads, provided cemeteries, and supplied water and electricity to its host communities.

According to Mr Sada, BUA Cement has continued to ensure routine distribution of cement to host communities to repair mosques and other infrastructures in addition to supplying drugs and granting scholarships, and educational materials.

While stressing that the company enjoys a cordial relationship with the Sokoto State government and all the host communities, Mr Sada added that their projects were geared toward complementing the government’s efforts towards improving the living condition of residents of the state.

Responding on behalf of the beneficiaries, the Vice Chairman of Wamakko Local Government, Garba Muhammad, thanked the company for their various interventions.